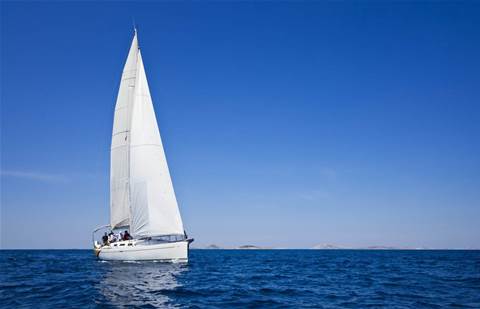 Craig Morrison has scored the gig and will serve as channel director for Australia and New Zealand. He replaces former APAC channel director Craig McGregor who left for Mimecast earlier this year.

Morrison’s LinkedIn profile lists his most recent gig as regional sales manager for Varonis and details past channel-related roles at IBM, Symantec and Mercury Interactive, as well as sales roles at Imperva and Check Point.

In a prepared statement, SailPoint vice-president for Asia-Pacific and Japan Terry Burgess declared himself “excited to have Craig on board for this next chapter of his career.”

“Craig knows the IT channel community having spent 20 years working at and with vendors, resellers and distributors. He brings a wealth of channel knowledge to SailPoint and I look forward to working with Craig to advance our channel strategy and the success of our partners,” Burgess added.

Morrison’s canned quote says “One thing that attracted me to SailPoint is its vibrant ecosystem of resellers, systems integrators, distributors, and technology partners.” He declared himself “thrilled to join the company as it continues to lead and push the boundaries of identity governance. I’m excited to dig in to the role and get to know our partners’ businesses to drive joint success while delivering continued value for end-users.”