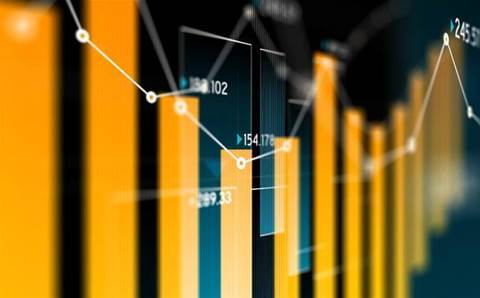 Australian workers with big data skills are expected to earn almost $20,000 more on average by 2022 than they do today, as more companies look to integrate data and analytics into their daily operations.

“The rate at which information and data is being generated is faster than ever before. Recent estimates suggest that the world creates an additional 2.5 quintillion bytes of data each year, with 90 percent of all data in existence being created in just the last two years,” the report read, citing data from the CSIRO’s Data61 research unit.

“The proliferation of new and existing technology platforms – such as sensory networks and augmented/virtual reality – has contributed to this growth in big data. This trend has been driven by advances in computing power, exponential growth in internet data usage and the shift to cloud computing.”

The report identified a number of roles that could represent big opportunities for jobseekers with skills and qualifications in data science, including: ICT managers; actuaries, mathematicians and statisticians; ICT business and systems analysts; software and applications programmers; database and systems administrators; ICT security specialists; and computer networking professionals.

“Further to these IT-related occupations, the increasing integration of analytics capabilities with business operations throughout various industries means that there is increasing demand for data science skills in non-IT areas, such as in finance, agriculture, medicine and professional services,” the report read.

“However, roles which require this combination of skills are amongst the hardest to fill. With data science capabilities becoming increasingly valued across many industries throughout the economy, further study in this area can provide new career opportunities and accelerated progression to senior roles.”

The growing demand for data science skills was attributed to organisations realising the benefits they can gain from analysing big data, particularly in applications of data mining, machine learning and other techniques across many industries.

The report also cited a LinkedIn report that found that statistical analysis and data mining ranked as the second most in-demand skill requested by employers in posted job advertisements.