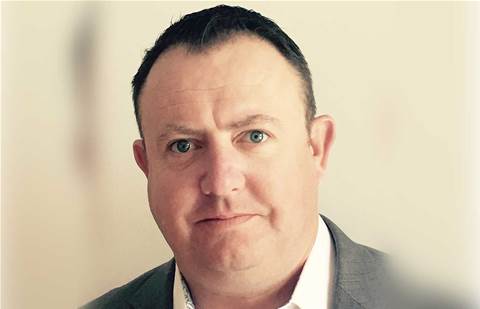 Salesforce has created class of helpers for its channel  – the Partner Engagement Manager – to help its partners land big deals.

As explained to CRN yesterday by APAC vice-president for Partner Sales Industries and Strategic Alliances Charles Woodall, the role focuses on assisting partners to find opportunities and execute them by identifying assets and practices to get deals over the line.

Woodall said the first wave of “PEMs” will focus on the biggest opportunity that Salesforce sees in its pipeline, usually in the enterprise, but that over time more PEMs will be hired to work with more partners on smaller engagements.

He also said that Salesforce is pleased with the state of its Australian channel. 400 partners attended the company’s conference this week in Sydney, they’re collectively acquiring plenty of Salesforce certifications. Woodall added that so many Salesforce opportunities are on offer that even new programs like Deloitte’s new asset-based consultancy isn’t seen as a threat by other partners.

But he did say that Salesforce has more work to do in the channel, here and elsewhere: some 73 percent of  Salesforce deals in the APAC region involve the channel today, he said, and while Australia’s rate of 69 percent is below that it’s ahead of many other developed nations. He nonetheless said Salesforce Australia hopes to drive more business through its channel in future.

PEMs are one way to do that, he said.