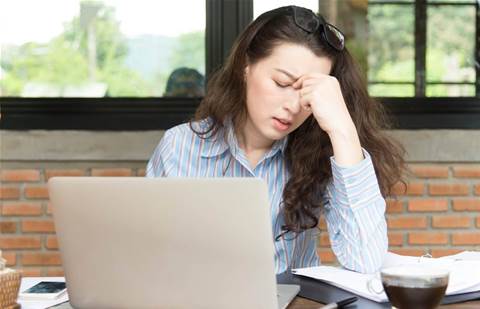 Salesforce has confirmed that an outage affected a number of customers for over an hour on Thursday.

The outage was caused by an internet backbone transit issue, leading to a number of users being unable to log in or access their Salesforce services.

Aussieoutages.com said there were outages in Sydney, Melbourne, Brisbane and Canberra, and received up to 50 reports. CRN has reached out to Salesforce Australia for comment.

“The Salesforce technology team identified a network issue that impacted a number of services within our production environment,” a Salesforce advisory read.

"Network traffic was rerouted and once the changes propagated, the all clear was confirmed."

A number of users posted on Twitter about the outage, reporting that the Salesforce Trust status webpage was not reporting on the issues.

NA61 is down and both help and success sites are down. Anybody knows anything? Trust site shows zero issues and we've been down at least 20 minutes. #salesforce #asksalesforce

Nothing like a major @salesforce outage to make on call rotations fun! #infosec #salesforcedown