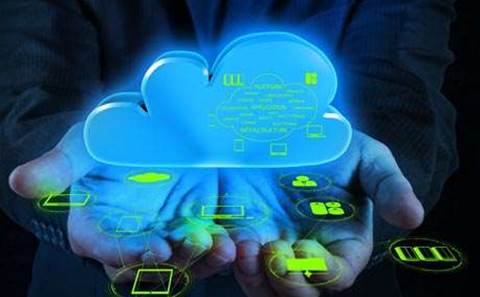 Salesforce.com on Thursday said it's running a private beta for Salesforce Files, its new name for the Chatterbox file-synching service it unveiled at Dreamforce last September.

Many enterprises are storing corporate files on Dropbox, Microsoft SharePoint, Google Drive and other cloud-based content management systems. Finding these files and making them available to sales and marketing teams can be a tedious, time-consuming process.

Salesforce.com doesn't host or replicate files on third-party systems, and it's not selling Files as a standalone service, so this shouldn't be interpreted as a shot across the bow of Dropbox and other cloud storage vendors, Jazayeri said.

Connecting corporate files in third-party data stores outside Salesforce has been one of customers' biggest pain points with Chatterbox, Anna Rosenman, senior manager of Salesforce Chatter, said at the press conference.

"Customers are always saving and storing files in a million different places, so we didn't want to create a new repository," Rosenman said.

Salesforce Files includes technology from Salesforce's acquisition in February of EntropySoft, a French content management vendor. Salesforce.com is currently running a beta of the service and is aiming to make it publicly available in February 2014.

Cloud application revenue made easy
By Kevin McLaughlin
Sep 9 2013
7:06AM