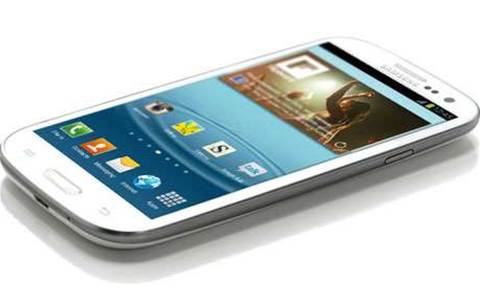 Samsung has pulled the Android 4.3 update for its Galaxy S3 smartphone.

Users are reporting that, after installing the update, their battery is draining more quickly than before, connectivity is shaky, apps aren't working and alarms aren't going off. Others have reported that their phones are freezing when receiving calls, and are slow to wake up from standby.

One user said that after the update his Galaxy S3 unexpectedly went through a full factory reset, and that the battery was now slow to charge but quick to discharge. He added: "[I] did love my phone, now I want to smash it with a hammer."

Another user described the update as a "phone-to-rock" upgrade, while others threatened to return their handsets.

Though the controversy has centred on the S3, some Galaxy S4 users reported issues following the update as well.

Samsung said it was still investigating the reported issues, and would notify users when a resolution was found.

"We are committed to providing customers with the best possible mobile experience, and will ensure to resume the upgrading service at the earliest possibility," the company said.

Grow your software revenue by selling these 5 affordable, essential tools for the modern workplace
By Nicole Kobie
Nov 21 2013
9:15AM