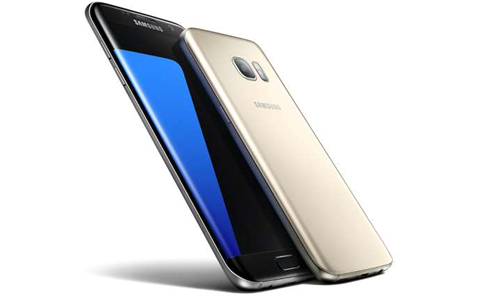 Telstra was the first to announce it was selling the smartphone when it was announced earlier this week. The carrier is offering a wide range of plans starting at $79 per month for the S7 and $86 per month on Telstra’s $55 plan which includes 1GB data and $550 calls.

All of Telstra’s plans run for 24 months. 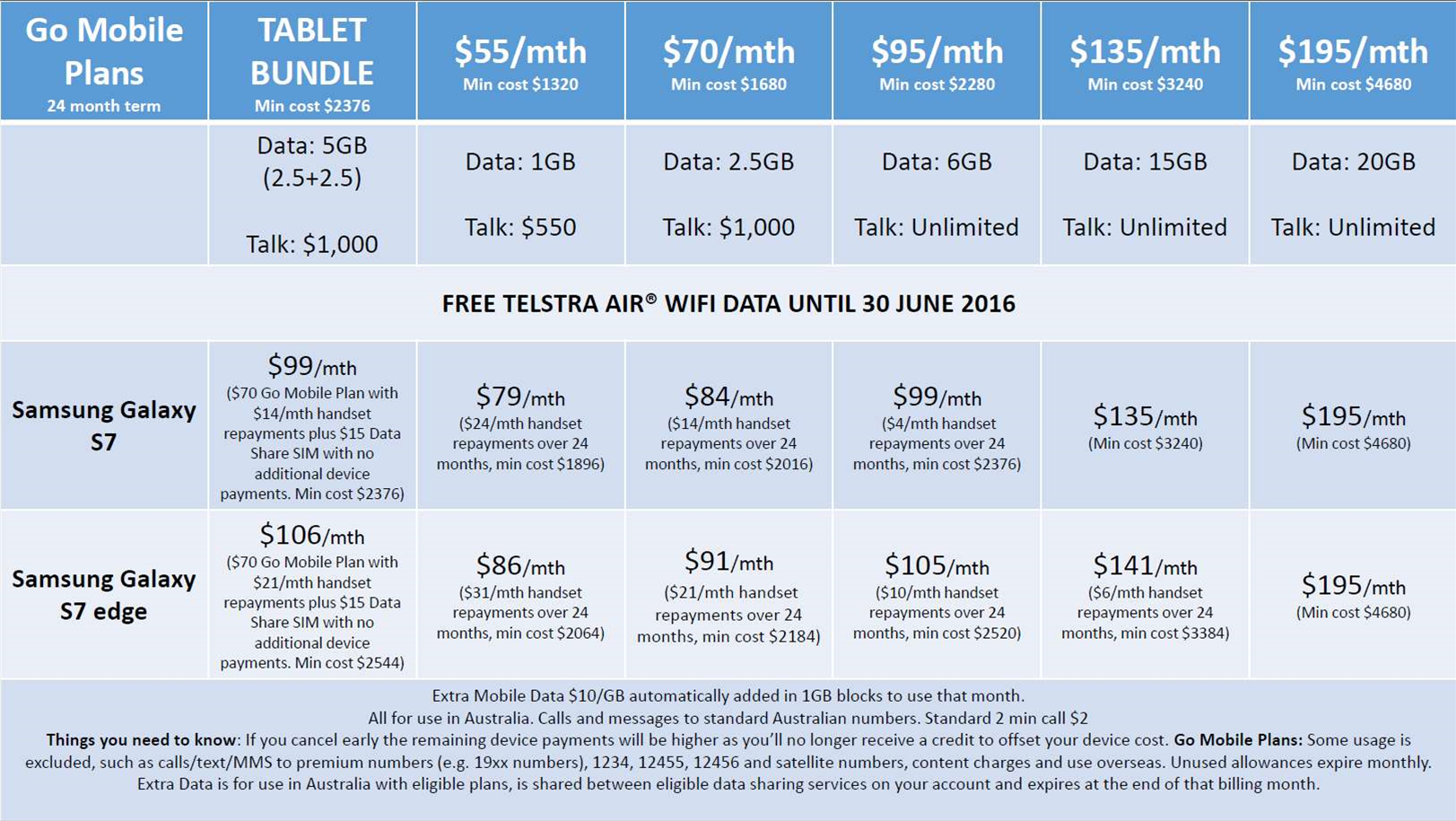 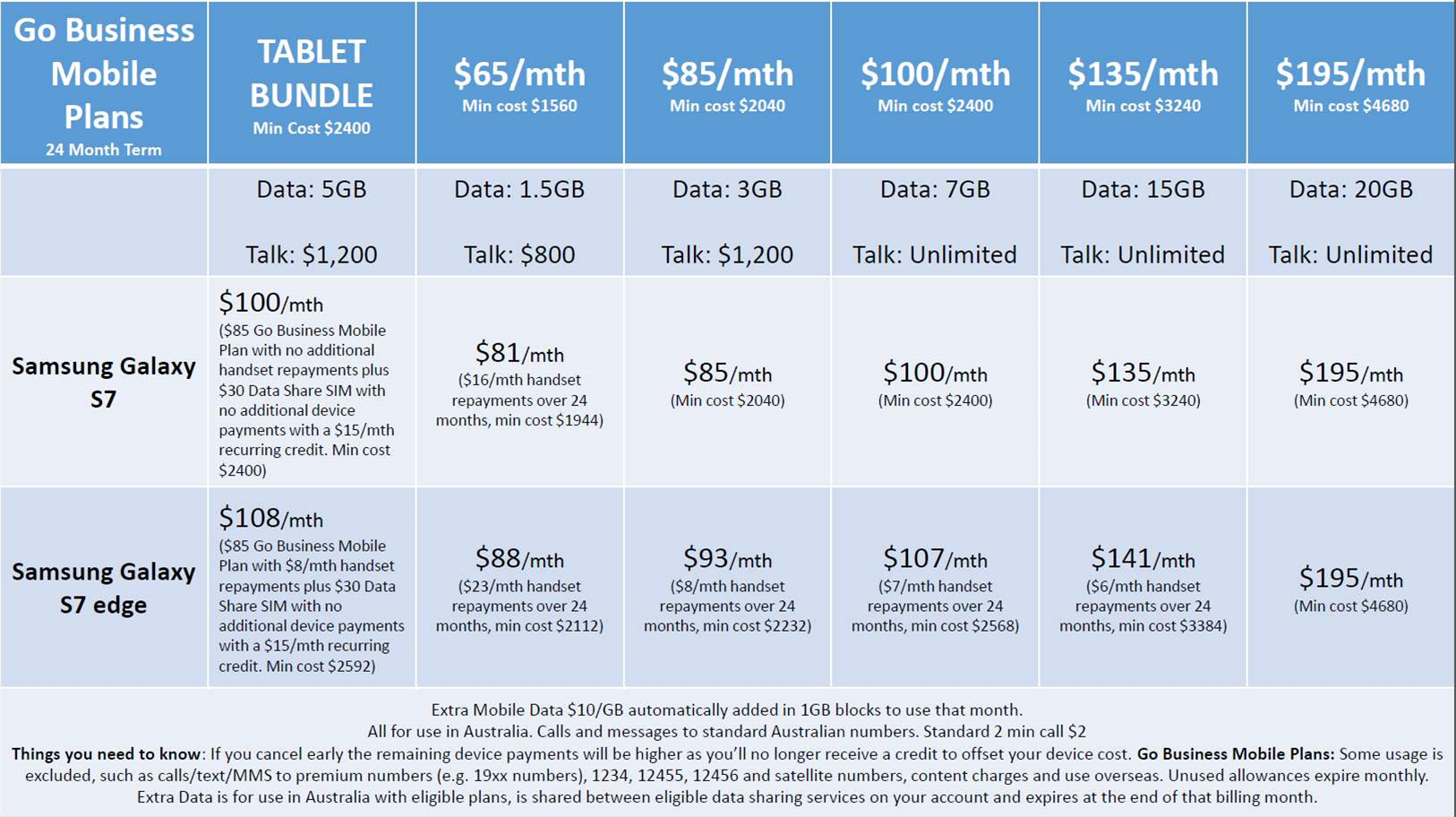 Optus’ deals are also on a 24-month contract. 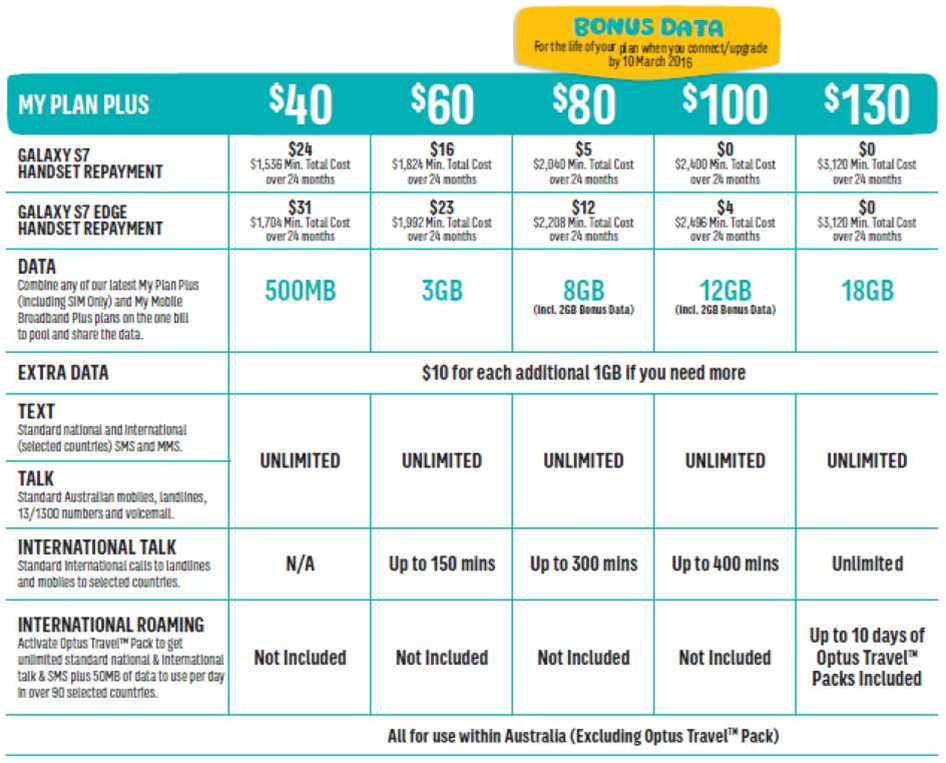 Vodafone also has a wide range of plans, but is recommending the $7 per month plan for the S7 on a $70 plan for 24 months with 6GB of data. The same plan costs $20 per month for the S7 Edge. 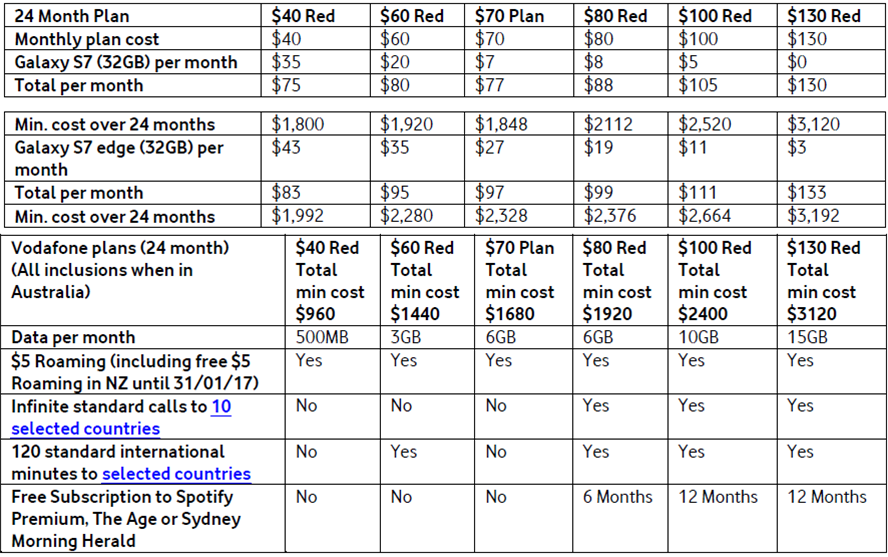 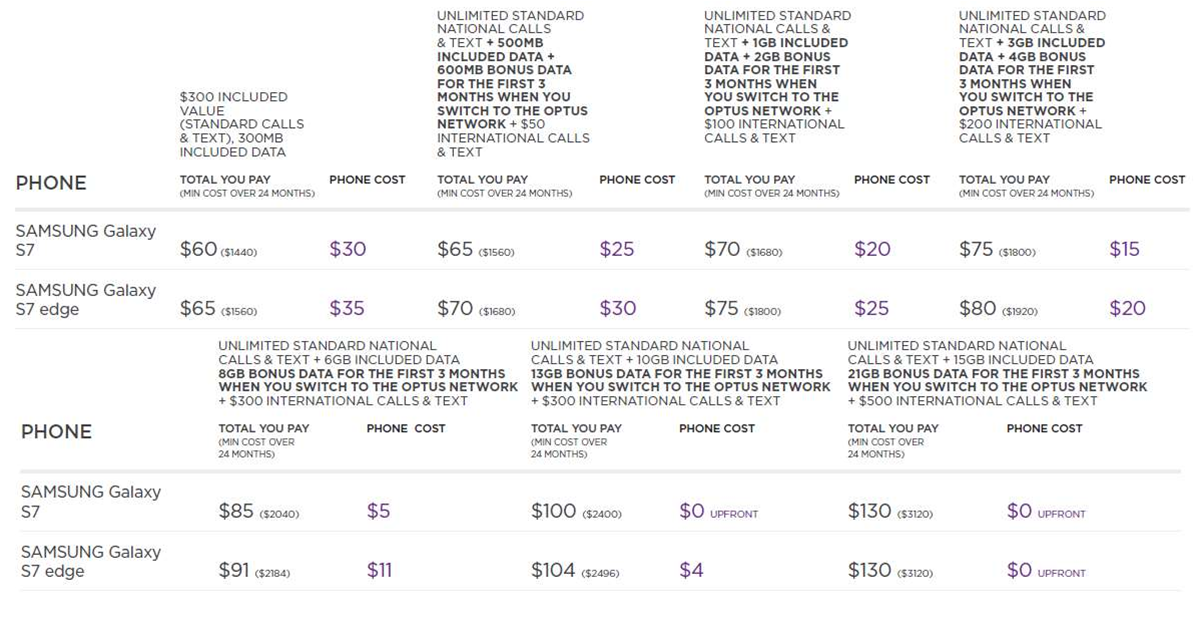 Telstra, Optus, Vodafone and Virgin are all offering customers a Samsung VR headset for pre-ordering one of the smartphones.

This week at Mobile World Conference in Barcelona, Samsung revealed that the S7 and S7 Edge would be available from 11 March.

They’re powered by a Samsung Exynos 8 octacore 8890 processor and 4GB of RAM, and come with a 12MP camera.

Some of the new features include a waterproof design that can last for up to 30 minutes, expandable microSD and SIM card tray for up to 200GB of extra storage and a larger 3000mAh batter for the S7 and 3600mAh for the S7 Edge.

Both smartphones are available to pre-order from today.