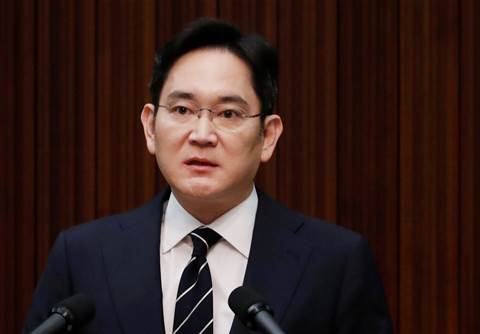 Samsung Group heir Jay Y. Lee on Tuesday was summoned and questioned by prosecutors over a controversial 2015 merger of two of the group's affiliates, Yonhap News Agency said.

Lee is in trials over charges that he bribed a friend of former President Park Geun-hye to seek support for the deal that helped tighten his grip on the group, as he was preparing to take over from ailing patriarch Lee Kun-hee.

The deal combined construction firm Samsung C&T and fashion and theme-park operator Cheil Industries Inc into a merged entity. It was widely criticised by U.S. hedge fund Elliott Management and other investors who said Samsung's family members pursued their own interest at the expense of minority shareholders.

Grabbing the hybrid cloud opportunity with Lenovo and Azure Services
By Staff Writer
May 26 2020
12:25PM