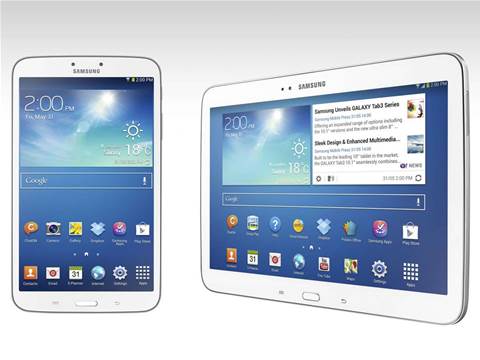 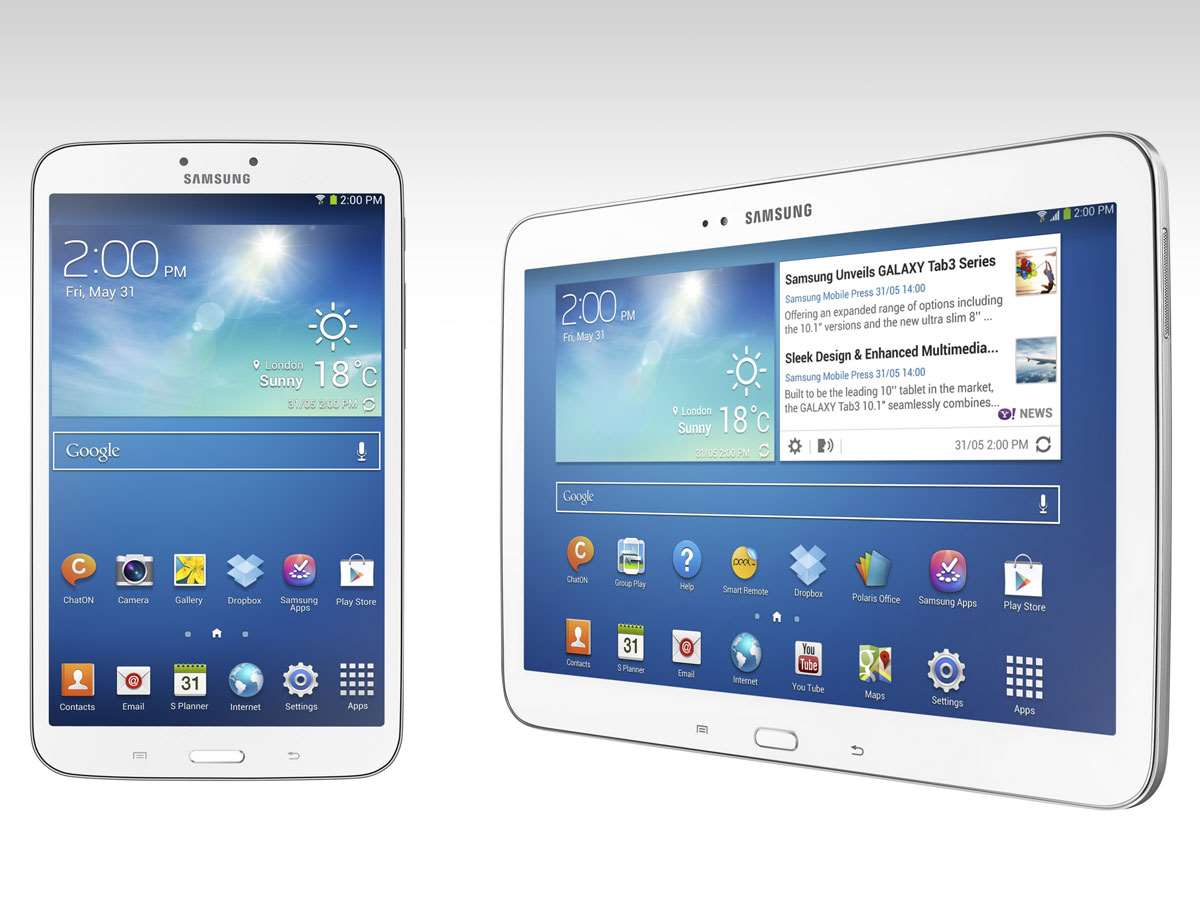 Samsung has added to its ever-expanding Galaxy range with two new tablets – the Galaxy Tab 3 in 10.1in and 8in variants. Not to be confused with the existing 7in Galaxy Tab 3. Or the Galaxy Note 8.0.

The specs aren't going to set the world alight – the 8in Galaxy Tab 3 packs a 1.5GHz dual-core processor, 1.5GHz of RAM and an 8in 1280x800 screen. It also comes packing a 5MP rear camera and 1.3MP front-facing camera for video calls.

Both devices run Android 4.2 Jelly Bean, and feature IR blasters for controlling your tellybox using Samsung's WatchOn app. They're available with 16GB or 32GB of internal storage, with a microSD slot for up to 64GB of additional storage. They'll be available in Wi-Fi only, 3G and 4G LTE variants.

Release and pricing information have yet to be revealed beyond a nebulous "beginning of June" date – we'll keep you posted.

Eliminating departmental friction within MSPs
By Stephen Graves
Jun 4 2013
9:56AM