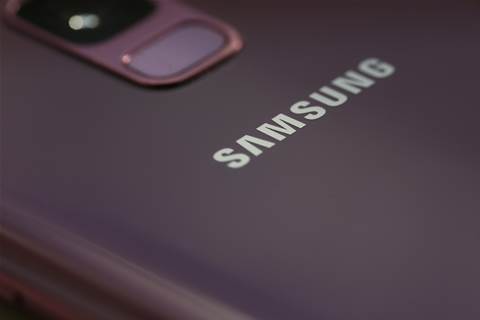 The world's largest memory chip and smartphone maker estimated its July-September profit at 15.8 trillion won (AU$18 billion), slightly below a Refinitiv SmartEstimate of 16.1 trillion won. It is highest quarterly result since the third quarter of 2018.

"The mobile business' operating margin might have been lower than the market expected," said Park Sung-soon, analyst at Cape Investment & Securities. "We will have to see marketing costs and what the mix of products Samsung sold was like."

Rising memory chip prices and shipments, plus a jump in profitability at Samsung's chip contract manufacturing business, likely raised the chip division's operating profit by about 79% from a year earlier, analysts said.

Semiconductors accounted for about half of Samsung's operating profit in the first half of the year.

Samsung shares pared early gains after its preliminary earnings release to be up 0.7% in morning trade. It is due to announce detailed earnings later this month.

The stock has fallen about 12 percent so far this year versus a 3% rise in the wider market, hurt by losses in September when US peer Micron Technology Inc said its memory chip shipments would slip in the near term.

Samsung's current quarter operating profit is expected to be similar to or slightly below the third quarter, analysts said, pointing to expectations that prices for memory chips used in personal computers will tumble from the fourth quarter as global lockdowns ease, while smartphone shipments may also decline.

A bright spot next year is expected to be Samsung's chip contract manufacturing business, which on Thursday announced plans to start producing cutting-edge, 3-nanometre chip designs in the first half of 2022, as it races against industry leader Taiwan Semiconductor Manufacturing Co to preempt advanced technology and win clients.

However, this was likely offset by marketing costs and higher component costs due to the global chip shortage.

Overall revenue likely rose about 9% from the same period a year earlier to a record 73 trillion won, Samsung said in a filing.

Eliminating departmental friction within MSPs
By Joyce Lee and Heekyong Yang
Oct 11 2021
6:44AM