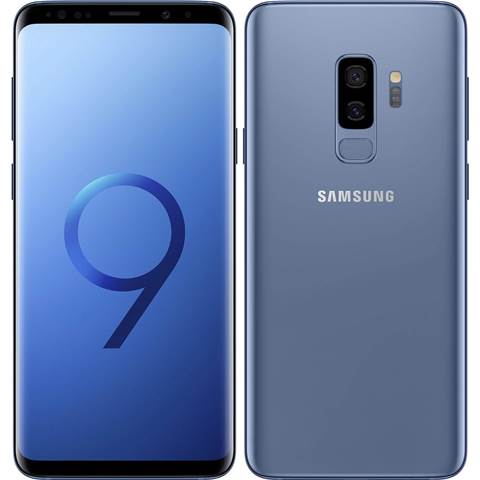 Samsung has decided to defend the Australian Competition and Consumer Commission’s (ACCC’s) allegation that it improperly advertised the extent to which some of its smartphones are waterproof.

The ACCC alleged that “Samsung’s advertisements falsely and misleadingly represented Galaxy phones would be suitable for use in, or for exposure to, all types of water, including in ocean water and swimming pools, and would not be affected by such exposure to water for the life of the phone, when this was not the case.”

Samsung isn’t having any of that.

“Samsung stands by its marketing and advertising of the water resistancy of its smartphones,” the company said in a statement. “We are also confident that we provide customers with free-of-charge remedies in a manner consistent with Samsung’s obligations under its manufacturer warranty and the Australian Consumer Law.”

Off to court we go, then.

Samsung has form running lengthy litigation to defend its smartphones, as shown by its long tussle with Apple in US courts.

The ACCC may therefore soon learn the results of long exposure to Samsung!