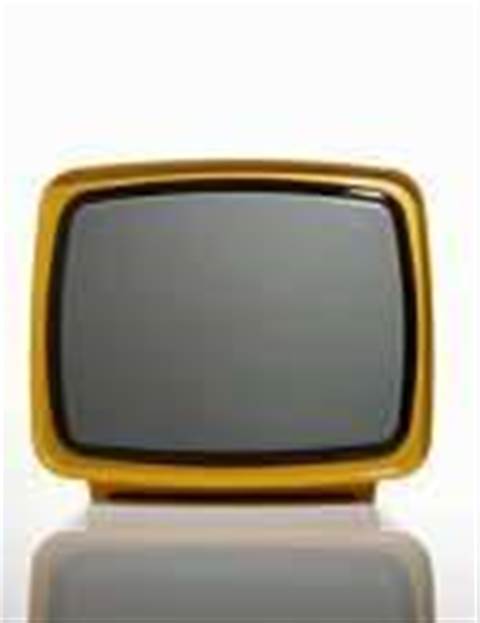 Samsung is the new undisputed champion of the global TV market, according to market survey results published yesterday. The South Korean-based electronics manufacturer was the largest in terms of both revenue and units shipped during the third quarter of the year, US-based research consultancy DisplaySearch announced.

Of 45.5 million TVs shipped worldwide in the third quarter, more than five million, or 11.2 percent, were made by Samsung. The company's share of the US$24.9 billion revenue generated by TV manufacturers was even higher, at 15.2 percent, DisplaySearch reported. Revenue and unit shipments were up compared to the previous quarter. Meanwhile, Samsung's closest rival, LG, saw both revenue and shipments slip.

“Samsung's success can be attributed to its financial strength, which has allowed it to remain technologically diverse,” the researchers wrote. “While other market leaders have narrowed their focus to two or three technologies, Samsung remains focused on all four major technologies: LCDs, PDPs, CRTs and MD [reflective microdisplay] RPTVs.”

Strong sales growth in China and the US drove a seven percent increase in the number of TVs sold worldwide compared to the previous quarter.

However, Europe and Japan were down 16 percent and seven percent year-on-year following poorer than expected World Cup TV sales and worries about overstocking.

While Samsung currently leads the market by a few percentage points, no company could be said to dominate, as five major players each have around 10 percent of the global market in revenue or unit shipment terms.

Following a big jump in prices as consumers switched over to LCD and plasma TVs over the past year, end-user prices are now on a downward trend as mass production and competition kick in. The average TV price over the quarter was US$548, 25 percent higher than one year ago, but down three percent on the previous quarter, DisplaySearch found.