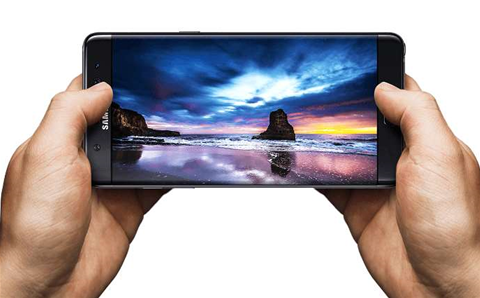 Reports emerged in early September that an "isolated battery cell issue" in the flagship smartphone caused phones to overheat and catch fire in some cases.

Samsung issued a worldwide recall on 5 September, however, the vendor has been plagued with new reports that the replacement devices have the same overheating issue.

A Samsung Australia spokesperson told CRN the vendor was conducting a thorough investigation into the incidents with replacement smartphones.

"We continue to move quickly to investigate the reported cases to determine the cause and will provide an update as soon as possible," the spokesperson said.

"Samsung Electronics Australia would like to reassure our customers that we take this matter very seriously. We apologise for any inconvenience and appreciate their patience as we work diligently through this process."

Following Telstra's announcement yesterday that it was halting its replacement Galaxy Note7s, Vodafone released a similar statement saying it would also stop replacing the device.

"We’ll keep customers updated on the status of this program as we receive more information from Samsung," a spokesperson said.

Optus said it was waiting from advice from Samsung whether to follow suit, but officially announced Monday afternoon it too would suspend the replacement devices.