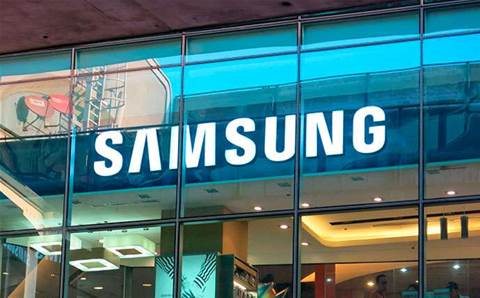 Samsung's smartphone business has suffered its worst sales decline ever in the wake of the faulty Galaxy Note 7 fiasco.

According to Gartner, Samsung's global sales were down 14.2 percent to 71,733,500 in the third quarter ending in November 2016. At the same time, overall sales from all vendors grew by 5.4 percent.

Samsung managed to hang onto its lead as the world's largest smartphone vendor with 19.2 percent market share, although it lost 4.4 percent of that share from the same quarter last year.

"The decision to withdraw the Galaxy Note 7 was correct, but the damage to Samsung's brand will make it harder for the company to increase its smartphone sales in the short term," he said.

"For Samsung, it's crucial that the Galaxy S8 launches successfully, so that partners and customers regain trust in its brand."