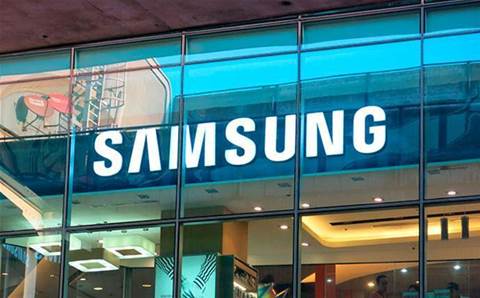 Samsung Electronics said on Thursday it will compensate former and current workers of its South Korean chip and display factories who have serious work-related illnesses, after a mediation panel advocated the compensation.

The move will put an end to the years-long dispute between the world's top memory chipmaker and an advocacy group representing sickened workers and their families after the 2007 death of a Samsung chip factory worker with leukaemia sparked concerns over working conditions at the South Korean company.

Samsung vowed on Thursday to comply with the mediators' decision on the case.

"We will keep our promise to completely adhere to the mediator's decision and will quickly come up with plans to implement the decision," Samsung said in a statement after the mediation body's proposal.

Samsung was asked to pay up to 150 million won ($185,000) for each former and incumbent employee suffering from work-related diseases if they are found to be caused by chemical exposure, the mediation committee led by a former supreme justice said in a statement.

All former and current Samsung employees as well as the company's contractors who worked at Samsung's semiconductor and display production plants for more than one year since 1984 are eligible to be compensated for their illnesses.

Samsung issued a public apology in 2014 to affected workers and their families and said thereafter it will create a 100 billion won ($123 million) fund to compensate them.

South Korean activist group Sharps said in 2015 it was aware of around 200 workers who had fallen ill after working at a Samsung plant and 70 of them had died subsequently.

Samsung and the civic group agreed in July this year to unconditionally accept an arbitration proposal on compensation.

In August, a UN human rights body welcomed Samsung's decision on compensating its South Korean workers, calling Samsung and other companies in the electronic sector to protect workers throughout their global operations.

Mitigate tech risk in your business
By Reuters Staff
Nov 2 2018
6:25AM