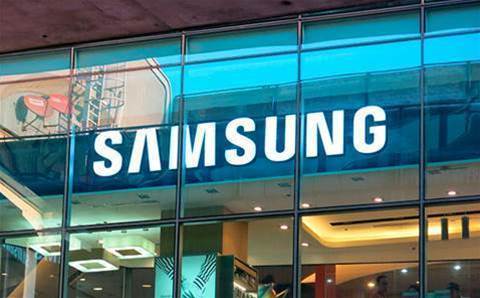 Samsung Electronics confirmed reports that it's considering dividing itself into two companies as a way to simplify its organisational structure.

In a statement, Samsung said it may create a holding company structure, amid calls led by activist investor Elliott Management to address its complicated ownership structure and increase shareholder value.

Samsung's board of directors met on Tuesday and responded to Elliott's proposals.

A split of the South Korean technology giant into a holding company and operating company would also improve transparency, Elliott Management has argued.

Samsung said in the statement that it was now undertaking a review, expected to last at least six months, to determine the "optimal corporate structure".

"The review does not indicate the management or the board’s intention one way or another," Samsung said.

The possible shake-up of Samsung's structure comes as the company aims to recover from the disastrous Galaxy Note7 saga, and as Jay Y. Lee, son of Samsung Chairman Kun-hee Lee, takes on additional responsibility over the company. Kun-hee Lee has been hospitalised since suffering a heart attack in May 2014.

Whatever the outcome of the corporate structure review, ideally the software and hardware sides of Samsung will remain closely connected, said Ira Grossman, CTO of end-user and mobile computing for MCPc, a Cleveland-based Samsung partner.

For instance, he's seen an uptick in interest among enterprises for Samsung's Android tablets, which are so useful in part because they work hand-in-hand with Samsung-made security software.

"Those synergies can't be lost in any reorganisation — the recognition that the software solutions are complementary to and drive the hardware solutions," Grossman said.