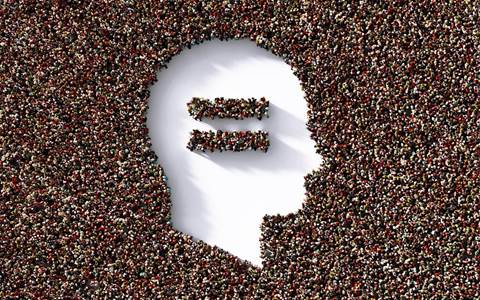 Tech firms SAP and IBM said on Thursday they had redrawn their human resources policies after last year's Black Lives Matter protests, improving recruitment and acting to address issues of race more openly in the workplace.

Executives from the two companies told the Reuters Next conference the social upheaval sparked by the killing of George Floyd by a U.S. policeman had spilled into the workplace, challenging prevailing ideas about workplace discrimination.

"We learned that we talked about diversity and inclusion in a broad sense, but we didn't really talk enough and directly about race," said Obed Louissaint, senior vice president, transformation and culture, at IBM.

"It moved us from a thought process of unconscious bias to a conscious appreciation of race."

"We have an obligation to say it's okay to not be okay, and you have a space here to talk about that," she said.

The Black Lives Matter protests prompted a major move among U.S. corporations to address racial inequity, although questions have been asked by some employment experts over whether these gestures will bring lasting change.

IBM joined 36 other companies in December in backing the OneTen initiative, in which they have committed to train, hire and promote one million Black Americans over the next 10 years into worthwhile jobs.

He also noted the company had backed an anti-hate-speech campaign in the U.S. state of Georgia and ditched facial recognition technology found to show racial bias.

SAP, meanwhile, has tweaked its SuccessFactors HR software so that it can detect and remove unconscious bias in job descriptions - identified as a deterrent to prospective candidates with a minority background.

SAP is on track to have 30 percent of senior leadership roles filled by women by the end of 2022, Tillman said, adding that the German-headquartered business software group must be as diverse as its half a million customers in 180 countries.

"Diversity has to meet diversity," she told Reuters Next. "If it's not equal on both sides of the spectrum, it's going to fail."