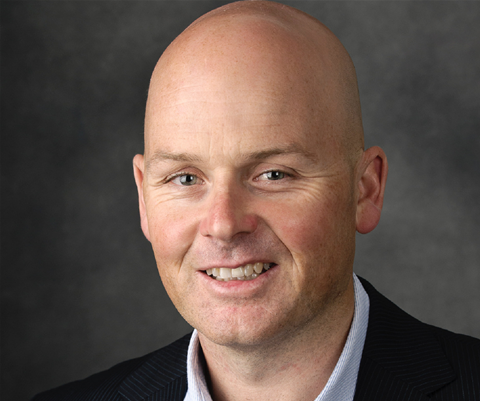 The company said Andrew would deliver closer collaboration across SAP’s different lines of business, including supporting customers in different industries with digital transformation and transitioning to the cloud. Prior to this appointment, Andrews had been SAP’s chief operating officer since 2017.

“Creating the Head of Industries role and broadening the breadth of the Australia and New Zealand leadership team is a significant strategic investment in delivering for our customers and furthering our cloud ambitions,” SAP ANZ managing director, Damien Bueno said in a company statement.

Cameron has been SAP’s managing director in New Zealand since 2018.

In his new role as head of operations, Cameron will be responsible for growth strategies in Australia and New Zealand, including through sponsorships and partnerships.

“Phil has not only shown a track record of delivering customer outcomes but also demonstrated exceptional leadership across our ‘people strategy’, qualities he will bring to the role of chief operating officer.”

“Cameron has 25 years experience working with and alongside SAP. He joined SAP Australia for the second time in 2015 to assume responsibility for SAP’s relationship with the New South Wales Government, after holding senior leadership positions in the technology industry in both New Zealand and Australia, including as CEO of SAP partner Innogence, as Senior Manager for Deloitte in New Zealand, and as Client Partner for SAP in Queensland.”

“As a business with 50 years of experience helping companies become more intelligent enterprises, SAP continues to be at the forefront of business innovation,” said Cameron.