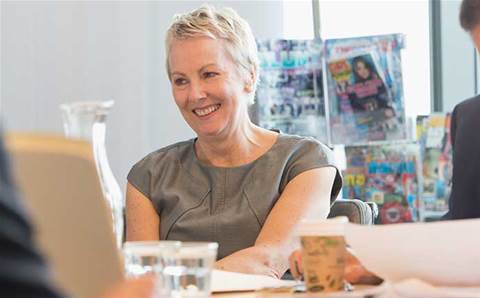 Based in Australia, Nance joins the regional partner team and will manage the Accenture partnership across APAC, building business relationships and driving revenue, SAP confirmed to CRN.

The role sits over the Australian and New Zealand SAP channel business, which is led by head of partner management and channels Sam Henderson.

Nance joins SAP with years of leadership, technology and IT experience. Her most recent channel position was for Oracle, as vice president of alliances and channels, a position she rose through the ranks to after starting with the vendor in 2001 as public sector general manager for the Asia region. Nance left the software and cloud vendor in August 2015.

During her time at Oracle, Nance was also a senior director for Asia-Pacific, based in Sydney, as well as Australia and New Zealand general manager for alliances and channels between 2010 and 2013.

Following her channel role at Oracle, Nance was most recently chief executive of Australian medical technology company Pacific Endoscopic Imaging, a position she held until December last year. She continues to serve on the board as a non-executive director.

Nance commenced the role in January.