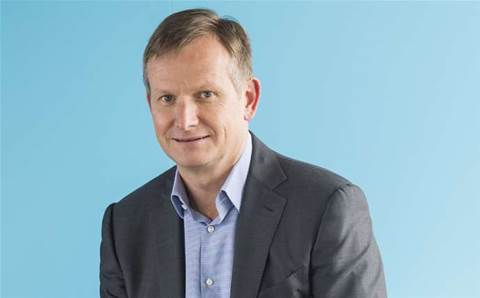 A spokesperson said the executive resigned to "pursue opportunities outside the company," but did not elaborate further on the departures.

APJ head of services sales Stephen Moore will fill in for Ruthven while a permanent replacement is found. Fisher's role will be filled by APJ COO Paul Marriott and ANZ chief financial officer Gina McNamara as joint temporary COO.

Ruthven was appointed as head of SAP's local operations in May last year to replace outgoing managing director Andrew Barkla. He joined SAP in 2014 after two years as SVP of international sales for Zuora, and was COO of SAP for 10 months.

Fisher was named COO after Ruthven was promoted. Both executives also had lengthy careers in sales and channel positions at CA Technologies.