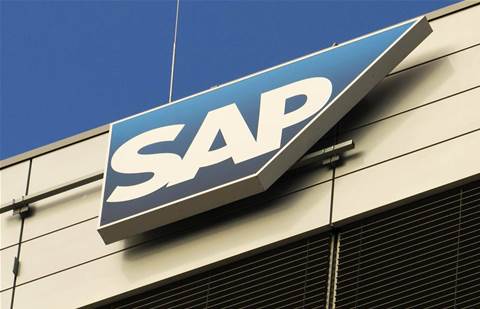 SAP announced today that it acquired Contextor SAS, a European company specialising in the design and integration of robotic process automation that will help SAP speed the development of its own machine learning portfolio.

Contextor’s automation technology is designed to free software users from performing repetitive tasks, as well as allowing for both attended and unattended automation within and across applications, SAP said in a statement.

The automation is expected to simplify interactions that users have across SAP and non-SAP applications. Contextor’s technology will be combined with SAP Cloud Platform and conversational AI technology and document processing technology provided by SAP Leonardo Machine Learning.

“With intelligent RPA accelerated by Contextor, businesses will be able to achieve the high automation level necessary to become intelligent enterprises,” Markus Noga, head of machine learning at SAP, said in a statement. “The acquisition is a big step towards orchestrating process automation and will help SAP inject RPA capabilities into our applications, first and foremost into SAP S/4HANA.”

With Contextor’s RPA technology, SAP plans to automate half of all the business processes supported by its SAP ERP software over the next three years. Contextor, based in the Paris region, was founded in 2000 and is specialised in the research and development of RPA software to deliver clever, nimble and efficient application assistants, wizards and stand-alone bots.

Last week, SAP announced an US$8 billion planned deal to acquire Qualtrics, an experience management company that collects feedback and data across vital areas of a business from customers, employees, product and brand.

The acquisition came two days after Qualtrics, filed S-1 documents with the US Securities and Exchange Commission to go public with an IPO carrying a proposed valuation of US$4.8 billion.

SAP is expected to build links between Qualtrics software and some of its own software products, including the C/4HANA suite of CRM applications announced earlier this year. That product set is itself made up of several SAP acquisitions including Callidus Software, the sales performance application developer SAP bought in January for US$2.4 billion.

Both the SAP and Qualtrics boards have approved the deal, as have Qualtrics' shareholders. The companies expect to complete the acquisition in the first half of 2019.

Rick Whiting contributed to this report