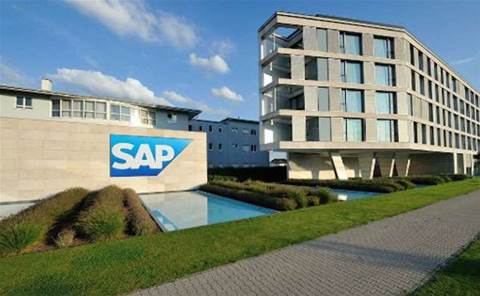 The new SAP Cloud for Analytics is built natively on the SAP HANA Cloud Platform and will operate either as a standalone business analytics system or embedded within other SAP applications, Nic Smith, SAP senior marketing director for analytics, told CRN USA in an interview. It can work with either on-premise data or information in cloud storage systems.

"This is an entirely new Software-as-a-Service solution that we think is going to redefine analytics," Smith said. "This is built from the user-experience perspective [and] will lead to new analytic applications."

SAP is already a major player in the business intelligence market with its BI software from its 2008 acquisition of Business Objects and its own Lumira data visualisation software. Smith said those products would continue for on-premise and private cloud applications.

The new SaaS offering marks a major step in SAP's efforts to transform itself from a developer of on-premise ERP, CRM and business intelligence software into a supplier of cloud applications and services. That includes the cloud edition of its flagship SAP Business Suite 4 SAP HANA, announced earlier this year, and acquired cloud software like SuccessFactors and Concur.

On Tuesday, SAP said cloud subscription and support revenue grew 116 percent year over year in its third fiscal quarter, ended Sept. 30, to 600 million euro (about US$683 million). That put cloud-related revenue at about 12 percent of SAP's total sales.

SAP Cloud for Analytics incorporates SAP Cloud for Planning that was launched earlier this year. The business intelligence tools will be added later this year with the predictive analytics capabilities and GRC applications to follow in early 2016, Smith said.

SAP's channel plans regarding the cloud analytics software remain at an early stage, Smith said. SAP is selling the new SaaS offering on a subscription basis directly to customers, who can subscribe to specific capabilities, like the planning tools, as well as to the entire package.

Smith said SAP is working on channel sales plans for the service and he expects to begin working more closely with solution providers and systems integrators in early 2016.

The software also includes APIs that independent software vendor (ISV) partners can use to embed its planning and analytic capabilities within their own applications. "There's a fantastic opportunity for partners in the SAP cloud ecosystem," Smith said.