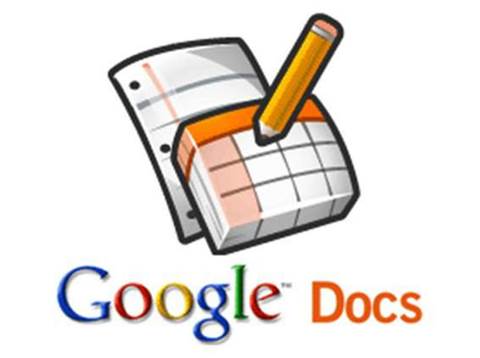 The prototype, shown in a video on YouTube, is one of the first fruits of its alliance with Google that was formed late last year.

It allows ByDesign users to open existing Google documents or create new documents from within SAP's hosted software, and to link them to the SAP record.

If a new document is created, Google Docs automatically launches in a new browser window.

"Of the target market for ByDesign, we think that approximately 25 percent of that target market will be using Google Apps currently," McPhail said.

The Google Docs prototype is subject to a pilot project running at customer sites across three geographies - the United States, Britain and France.

Customers in other locations will be considered from the middle of this year.

Google Docs integration is part of a broader partnership that appears to be building Android as an end-to-end enterprise platform to mobilise SAP deployments.

The company is also expected to announce a tie-up with Samsung Electronics - a major Android smartphone and tablet maker - at Mobile World Congress this week.

According to a report by Bloomberg, the Samsung-SAP partnership is about hardening Android devices to run in the enterprise.

Prior to the Bloomberg report, McPhail said SAP would not confirm or otherwise announce fruits of the Google partnership unless they were ready for consumption.

"[But] we're trying to maintain some discipline and talk about only the elements that are available."

SAP is not stopping at native Google Apps integration. It is also seeking third-party apps created on the Google App engine, which can also be integrated with ByDesign.

The first to gain approval was SnapEngage, a live chat application that can now feed conversation data in and out of an SAP ByDesign backend.

McPhail said SAP is not limiting itself to ISV applications by geography. In other words, it will look at any application worldwide that could be integrated with ByDesign.

Likewise, it is not limiting itself to Google or Android. McPhail is quick to point out that SAP also supports other mobile platforms and the enterprise apps developed for them.

SAP unveiled its partnership with Google at an influencer summit in December 2011.

The SnapEngage and Google Docs integration, together with the Android app, are intended to highlight the work that the partnership is capable of producing in a short period of a time.

"We certainly have goals internally in terms of revenue goals and we have some product in-market goals between the two companies [but] the conversation between our two companies has focused on what incremental value can we create and deliver for our customers," he said.

"This has been one of more gratifying aspects of working on this partnership.

"SAP's management believes it's so significant in terms of working with Google but also demonstrating our desire to provide leadership in the cloud that we have placed a premium on the value at the beginning of this partnership more so than revenue numbers."

"Everything [is being] agreed months before we announce [it]," he said.

"I've spent my whole career with Silicon Valley companies and I can tell you this is not the general approach in Silicon Valley. Frankly, I like this approach better."