SAP eyes NBNCo as a customer 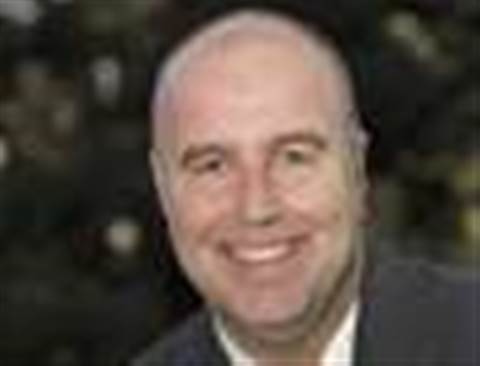 Software giant SAP has created a new head of telecommunications role in Australia to chase NBN opportunities and explore the sale of "joint products" through the telcos.

The former general manager of the Southern region at SAP, Mike Robinson, has taken up the role.

Robinson was most recently responsible for SAP sales and solution architects in Victoria, South Australia and Western Australia, as well as the ongoing support of the region‘s existing accounts, according to the SAP website.

He joined SAP as an account executive in 1995, departing in 2001 before rejoining in 2005. His previous experience also spans Tibco, KPMG Consulting and Bearing Point.

Robinson made no secret that the NBN was high on his agenda.

"Australia's major telecommunications companies all have significant investment in SAP systems but we believe there will be significant growth opportunities across the industry in coming years, especially with the development of the National Broadband Network," Robinson said.

"We are also exploring new business models with telcos that will enable us to partner together and take joint products to market."

The nature of these "joint products" was not specified. But telecommunications companies have increasingly become channels for hosted business software sales, with Telstra's T-Suite offering a range of hosted software from Microsoft and others.

In other local SAP news, the company announced a $2 million deal to roll out its business all-in-one software to Ego Pharmaceuticals, a maker of skincare products.

The software was expected to help Ego manage warehouse space and to improve forecasting and supply chain management.