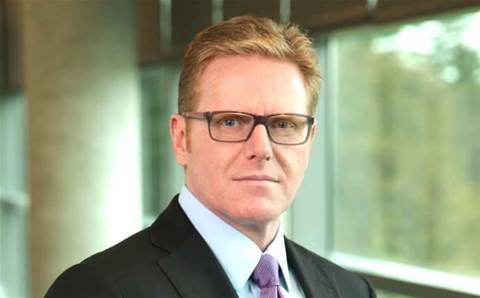 SAP has launched the first phase of a partner program specifically targeting partners that work with the vendor's cloud software products, as promised during the company's Sapphire Now conference in May.

The initiative, SAP PartnerEdge Cloud Choice Profit Option, is the first component of what is expected to be a multi-faceted cloud partner program.

SAP, once largely known for its ERP and CRM software for big corporations, has been aggressively expanding into cloud software in recent years with software developed in-house and through such acquisitions as SuccessFactors, Concur Technologies and Ariba.

The software giant wants to increase its presence in the midmarket and said it has a complete cloud solutions portfolio.

In Australia, SAP launched a partner advisory council with a range of system integrator partners, including globals along with smaller organisations.

Sumal Karu, general manager, channels and general business at SAP Australia, said: "We want to accelerate our engagement to what we call 'born in the cloud' partners. We want to create mini versions of ourselves."

According to Rodolpho Cardenuto, president global channels and general business at SAP, the council exists to test ideas, to have them challenged.

"We discussed the cloud choice profit, the partner sales academy that will go live in January 2017, and we shared our methodology process. I don't think we got anything rejected, it was mostly trying to understand better how to leverage what we are offering," said Cardenuto.

At SAP's Global Partner Summit in May, company executives unveiled plans to recruit both born-in-the-cloud strategic service providers and current solution provider partners to add SAP's cloud applications to their service portfolios. But few details were disclosed at the time.

"We're going to attract a new set of partners to us [with the new program]", said John Scola, SAP vice president of cloud channels and transformation. But he also expects current SAP partners to leverage it to get into cloud computing.

The program will provide partners with a recurring revenue stream without having the hassle or the risk that go with the contracting and billing processes, Scola said.

SAP plans to expand the cloud partner program in the near future to include other partner models including sales referrals, influencers and service-only partners, Scola said.