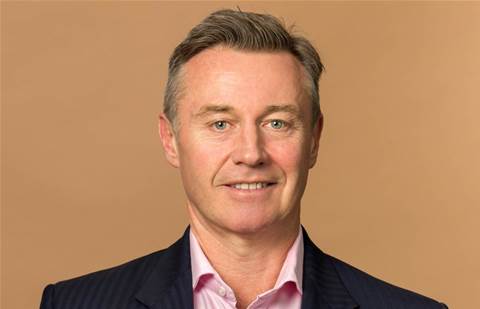 SAP has named Damien Bueno as its new ANZ president and managing director as Colin Brookes takes on a global role with the software giant.

Bueno steps up from his role as vice president of strategic industries and markets based out of the company’s Canberra office, where he worked closely with government clients.

“Australia and New Zealand is a key market unit for the APJ region, having become a $1 billion business and delivering 22 per cent year over year cloud business growth,” Russell said.

“As an experienced member of the ANZ senior executive team, Damien Bueno is a proven leader who embodies what it means to be customer-centric and employee-focused. I look forward to Damien supporting our customers’ future successes, as our ANZ business enters its next phase of growth.”

He added that under Brookes’ leadership as chief operating officer and then managing director, SAP Australia and New Zealand delivered a “relentless industry focus” as it shifted to an industry-led go to market strategy.

“We thank Colin for his contributions to the ANZ business,” Russell added.

Colin Brookes joined SAP’s United Kingdom business in 2014, where he was later named COO in mid-2015. He then moved to the ANZ business with the same role in January 2017, and was named managing director six months later.

“Our customers are asking more and more of us each day, as they deal with the opportunities and disruptions that their respective industries throw at them,” Bueno said.

“As a valued partner to help our customers succeed in today’s digital economy, it has never been a better time to be at SAP.”

Last month, SAP named Mark Hettler as its new channel chief for ANZ, replacing Sam Henderson, who was promoted to an Asia-Pacific and Japan role earlier this year.