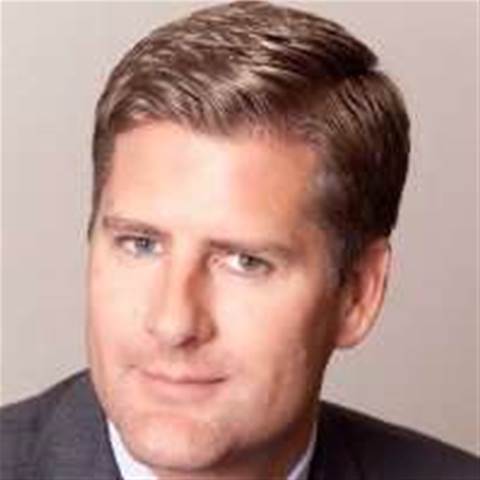 SAP has ended a six-month hunt for a new Australian managing director with the appointment of former Unisys APAC general manager Andrew Barkla.

Barkla replaces Tim Ebbeck, who stepped down in January after eight years with SAP, including four as MD.

Ebbeck currently serves as a trustee at NSW’s Museum of Applied Arts and Sciences, and co-chairman at NSW’s Maharastra Cricket Cup.

Graeme Riley will continue in his role as SAP New Zealand’s managing director, reporting to Barkla.

“Andrew joins SAP at an auspicious time, with our innovation strategy fuelling momentum in each of the five market categories,” Watts said in a statement.

“I know that Andrew’s leadership, energy and commitment will complement the existing depth of experience and customer focus for which our team in ANZ is well known.