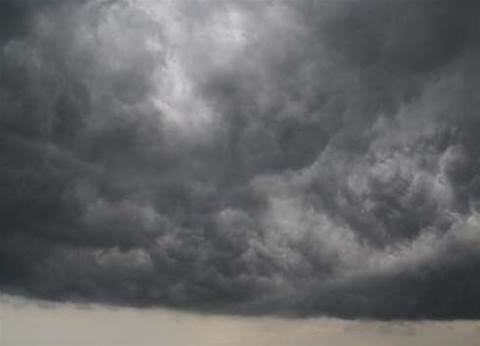 NetSuite global CEO Zach Nelson has warned ERP customers to be wary when it comes to rival SAP's Business ByDesign SaaS cloud product, which he has labelled as an impending failure.

Nelson gave the frank appraisal during an interview with CRN at NetSuite's SuiteCommerce launch in Sydney last week.

"This is sort of their second run at the midmarket with Business ByDesign. First time [it failed], and I would argue second time fail too," Zach Nelson told CRN.

"We really don’t see ByDesign that much. I don't believe it's a strategic product for SAP. I think they keep it there just to have something to talk about in the mid-market."

Nelson said he expected SAP to shift its strategic focus away from Business ByDesign in the near future.

"If you look at the Ariba acquisition, the SuccessFactors acquisition, both of those acquisitions have been moving them very aggressively away from ByDesign as a platform I believe," he said. "So I'd say 'buyer beware' when it comes to ByDesign."

"As you'd expect we refute that point of view. We are not moving away from Business ByDesign as a platform," Harbor told CRN.

"There's a significant investment that is growing and ongoing into the ByDesign solution set. We've got businesses like the Department of NSW Trade and Investment betting their business on the fact that SAP's ByDesign is going to change the game and unleash a whole bunch of innovation to the organisation moving forward."

Harbor said SAP viewed the acquisition of SuccessFactors and Ariba as an augmentation of their core strategy that would compliment its existing investments. He also claimed the development roadmap for Business ByDesign was "very strong" and would see the solution grow for a number of years to come.

"The Business ByDesign platform is not going away; it's a critical investment of SAP globally. We're looking for local hosting arrangements for that platform and we're confident that we'll compete quite favourably in the market with it," Harbor said.

"We weren't the first to [the cloud ERP] market and NetSuite has been there for longer than us, but just because you're first doesn't mean you're going to win."

In May this year, SAP cloud boss Lars Dalgaard publically criticised the handling of Business ByDesign at the SAP Sapphire Now conference.

Earlier in the year, SAP Australia rejected suggestions that it had been disappointed by the local uptake of Business ByDesign since it launched in 2011.

The company has since overhauled its sales and marketing efforts in a bid to lure more customers.