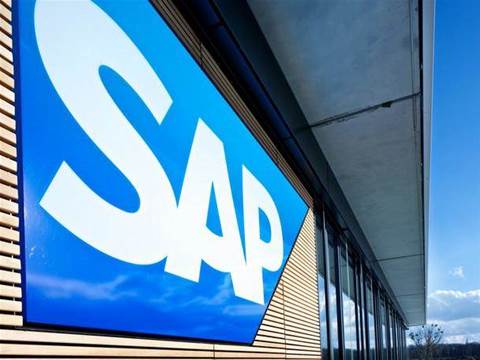 SAP said it now expected cloud and software revenue this year of 23.4-23.8 billion euros ($28-$28.4 billion) at constant currency, up by 100 million euros from prior guidance and a rise of 1 percent-2 percent year-on-year.

Its forecast for adjusted annual operating profit was unchanged at 7.8-8.2 billion euros, representing a decline of 1 percent-6 percent from last year's outturn.

The company, based in Walldorf, pre-released what it called "stellar" first quarter results that showed CEO Christian Klein's new focus on selling so-called business transformation as a service via its Rise with SAP package gaining traction.

Total revenue, which includes SAP's traditional mainstays of license sales and service revenues, rose by 2 percent in the quarter at constant currency to 6.35 billion euros.

SAP pre-released the results, as is required under German stock exchange rules when they diverge from expectations or management adjusts guidance. The company is due to report full quarterly results on April 22.