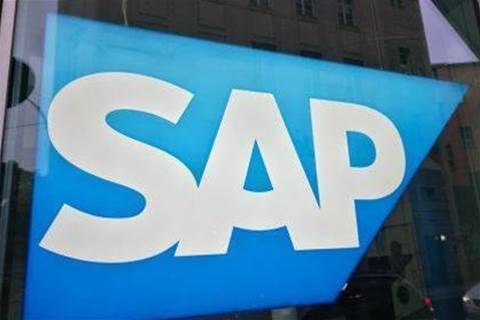 The measures, announced at SAP's capital markets day, are aimed at helping Europe's most valuable technology firm fulfil its promise of expanding profit margins by five percentage points through 2023.

Luka Mucic, finance chief, said SAP will reduce the number of so-called stacks, or infrastructure such as servers and components that SAP has accumulated through multiple acquisitions.

The budget for research and development will remain steady at 14 percent of revenue, he said.

The company will also cut management costs and the number of its suppliers.

The capital markets day was the first major outing for new co-CEOs Jennifer Morgan and Christian Klein. The duo have taken over from long-time boss Bill McDermott, who is leaving to head up ServiceNow

(This story corrects the headline, and paragraphs 1 and 3 to say SAP is streamlining infrastructure, not cutting research centres; changes dateline to Frankfurt instead of London.)

Grabbing the hybrid cloud opportunity with Lenovo and Azure Services
By Staff Writer
Nov 14 2019
7:00AM