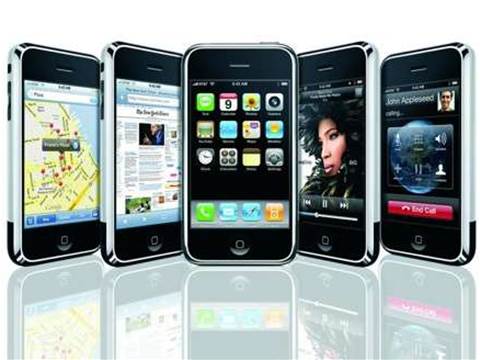 Creditors of Optus mobile virtual network operator Savvytel are owed close to $1.6 million but will get nothing following the liquidation of the company.

Savvytel, the trading name of Mobile Services Only, realised a total of $203,351 through the sale of various assets. This sum, however, went to pay administrator and liquidator fees, leaving nothing for the unsecured creditors.

Creditors are believed to include pre-paid mobile customers, along with the company’s network provider. Optus was unable to provide comment at press time.

Savvytel’s web and social media sites are still live, with no indication the company has gone out of business at its main website. The last update to its Twitter site was at the beginning on 2012, with the news the company had “new plans.”

Users on its Facebook page are still querying why they are unable to recharge their accounts, with one poster pointing to a Whirlpool discussion. One poster to the Whirlpool site said they had received notification via email the company had closed, with recent credits being refunded. Outstanding credits, however, had not been refunded.

Grow your software revenue by selling these 5 affordable, essential tools for the modern workplace
By Joshua Gliddon
Aug 19 2013
11:47AM