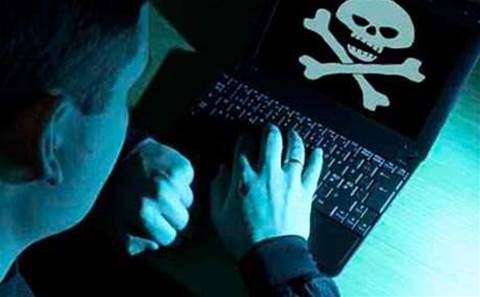 A US man has been sentenced to 10 years in prison for running a website scam that defrauded investors for a total of US$1.2 million.

John Boone, 51, of Novato, California, pleaded guilty to two counts of wire fraud in November 2013, and admitted to targeting victims who were interested in setting up online businesses and working from home, according to an FBI release.

Through web ads on business sites that touted the sale of websites that generated high ad traffic, victims would contact Boone who would send them false records of generated revenue by the sites.

Once they bought into the scam and sent payment, Boone never delivered on his promises of setting up the sites and providing training, ultimately cutting off all contact with them.