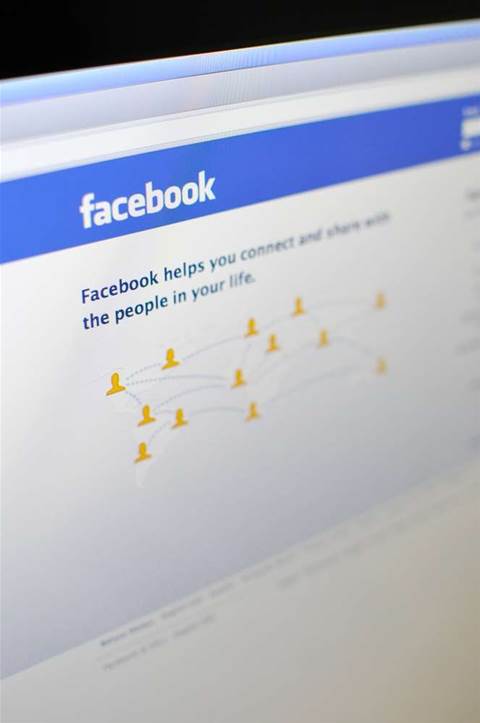 True to form, cyber scammers have begun exploiting the death of Apple founder Steve Jobs for their own gain.

Online miscreants took to Facebook about an hour after Apple announced that Jobs died, attempting to earn commissions by luring users into clicking on affiliate scam links with the promise of a free iPad, Graham Cluley, senior technology consultant at anti-virus firm Sophos said. The scammers claimed that “In memory of Steve, a company is giving out 50 ipads tonight. R.I.P. Steve Jobs,” and included a link. In reality, no iPads were being given out and the scammers made money each time the link was clicked for their efforts to drive traffic to the sites.

“The thing that struck me was the speed in which they initiated the scam after the announcement was made,” Cluley said. “It was sadly predictable that there would be [scams], but it never fails to surprise me just how quick they are.”

The affiliate link, which was shortened using bit.ly, was clicked more than 15,000 times, Cluley said. Sophos has alerted bit.ly about the issue and asked them to shut down the link.

Links to affiliate scams have also showed up near the top of search engine results for queries related to Jobs, Charles Renert, senior director of security research at Websense said.

“We have seen a few examples of social engineering and phishing attacks that try to use the very popular event of Jobs' death to draw traffic to certain sites, as well as to obtain email addresses and other bits of information,” Renert said.

And other potentially more malicious scams and attacks are likely to follow, experts have warned.

“Whenever there is a big news story, the scammers think 'here's an opportunity for us to make some cash,'” Cluley said. “Generally, just be very careful and sensible about what you click on.”