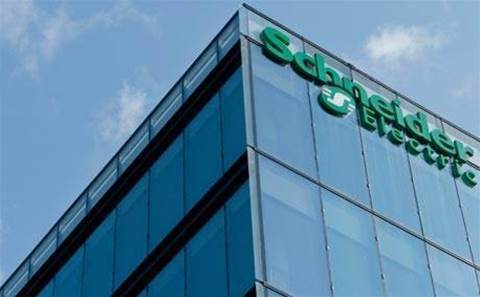 DPSA has been ordered to pay back an outstanding debt of nearly $5.4 million to its former supplier Schneider Electric following a dispute that spilled over into the Supreme Court of New South Wales.

The relationship turned sour over one of the distributor's largest customers, Canberra Data Centres (CDC), which DPSA had exclusive rights to supply hardware to.

DPSA was contracted to supply 52 hot aisle containment systems (HACS) pods from Schneider for the first stage of construction for its Fyshwick data centre in 2014. DPSA had only supplied 12 HACS pods by June 2015, after which the remaining 40 pods were supplied directly by Schnieder, leading DPSA's exclusive arrangement with CDC to be terminated.

Schneider's vice president of IT business and strategic Joe Craparotta said the vendor made the channel its absolute priority, adding: "We made a call to support our channel partners when DPSA chose to walk away. We also made sure that funding was available to ensure project delivery and that all our partners were unaffected when DPSA let us down. This is a major win for all partners who have paid their bills.”

The court dismissed DPSA's cross-claim and ordered the distributor to cover Schneider's court fees, plus $106,000 in interest.

Craparotta welcomed the ruling, saying: “Schneider Electric simply wishes to be paid for the products and solutions it supplies to distributors. We are pleased with the outcome of the proceedings,” he said.

“We would like to thank our existing distributors Dicker Data, Ingram Micro, Pacific Datacom and Remington for their constant professionalism and commitment to the channel. We look forward to a long-lasting and beneficial relationship with our distributors as we succeed together.”