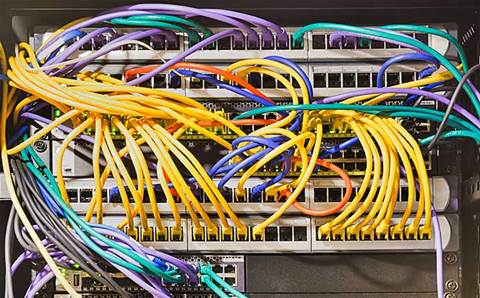 Canberra’s St Francis Xavier College has overhauled its three-tier storage area network and replaced it with the Nutanix Enterprise Cloud Platform, which has given new performance to critical services and freed up IT staff to focus on services and new technology.

The college, which serves about 1200 students and hires 150 staff, has a wide IT network that encompasses applications and services running across 40 virtual servers, including a student information system, helpdesk, video library, web and print services, Microsoft Exchange services and more.

The school decided it’s previous IT systems had reached end-of-life. When compared to modern solutions, the college’s IT was slow and outdated, and carried some storage weaknesses; it could take several hours to have everything operational again after an outage.

Improvements to the school’s IT have led to increased Windows Server performance, and a backup speed increase of more than 60 percent, according to Nutanix. The school’s data centre has shrunk from 17 racks to two, simplifying server maintenance and reducing energy consumption.

“I’m getting close to retirement and wanted to leave behind a simpler, more modern solution for the person that takes over,” Geoff Smith, network manager at St Francis Xavier College, said. “My time has been freed up to focus more on delivering technology and useful applications that add value to the school staff and students, rather than babysitting the data centre. That’s the main value for me with Nutanix – time and the fact that it’s basically made our infrastructure invisible requiring minimal effort to run.”

“We looked at a number of solutions, including [HPE’s] SimpliVity. In our opinion, Nutanix offered the best value for money, performance and simplicity, as well as the easiest deployment and management, and the best verified support. It runs like a dream – all the old servers which had a variety of discs, data stores and space issues, are now amalgamated into one simple data store.”