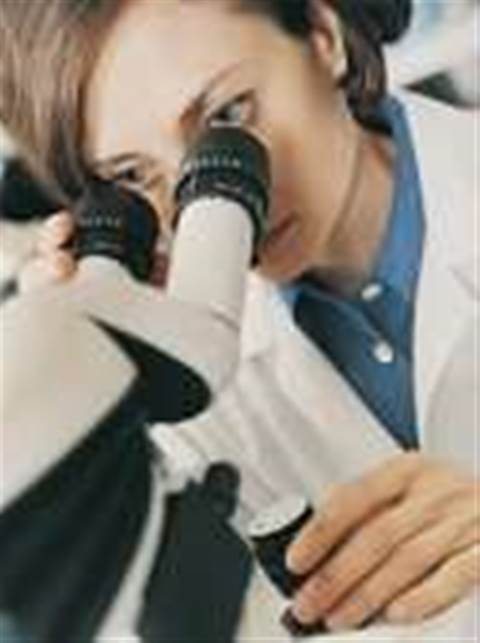 Research published by academics at the University of Bristol's Department of Computer Science suggests that a new technology could render cyber attacks " computationally impossible".

The experts will present their research at the ASIACRYPT 2009 security and cryptology conference being held in Japan this week. Paul Morrissey, Nigel Smart and Bogdan Warinschi will discuss how a new technique could be applied that makes web site attacks impossible.

The researchers plan to demonstrate how encryption could be used to prevent attacks such as denial of service, while also providing two-factor authentication that does not overburden users. Both hardware and software issues will be discussed.

A second paper will demonstrate how to transfer information between databases in a truly encrypted way. The researchers suggested that this could be used by doctors to access centralised healthcare databases in a way that protects patient confidentiality, for example.

A final paper covers what the researchers call "basic constructions in cryptography", which could be applied to applications like the web browser.

"We are delighted to have such a strong presence at this year's ASIACRYPT conference, especially as it was particularly hard to have papers accepted. Of 300 submissions, just over 40 were selected for presentation at the conference, " said Smart, a professor of cryptology, and co-author of two of the papers.