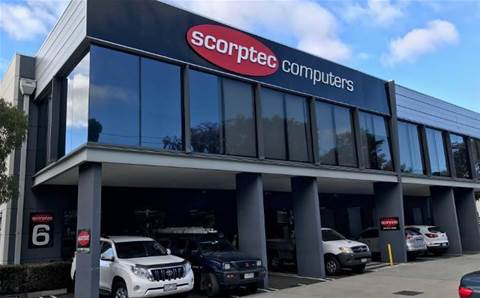 Scorpion Technology Computers has announced that its first branch outside of Victoria will be located in Macquarie Park in Sydney.

Headquartered in Clayton, Victoria, the company better known as Scorptec experienced significant business growth and ongoing demand from its vendors, distributors and customers in NSW.

The company has operated out of Melbourne since it was established in 1998 with its head office and three retail stores in Victoria. Scorptec also operates an online store.

With the Macquarie Park branch set to open in June, the company will ensure the "same level of customer services through its unique customer approach".

Scorptec will offer personalised service to customers. Its dedicated sales team will discuss the requirements of each customer and provide them with the appropriate IT advice and solutions. 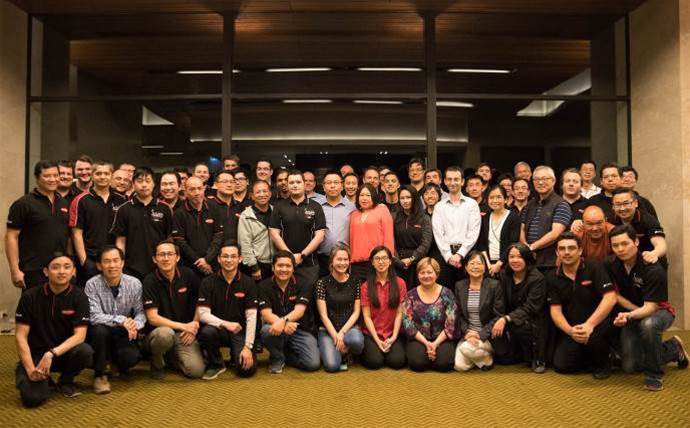 In 2016, the reseller served 11,000 business customers in addition to its online and branch shoppers.

The reseller covers a vast number of IT needs such as surveillance, software, print, storage, systems, servers, networking and gaming.

The company employs 90 people, 21 of those are in its Manila customers support centre. Scorptec has already hired five staff for the Sydney branch and expects to have 10 by the opening date.