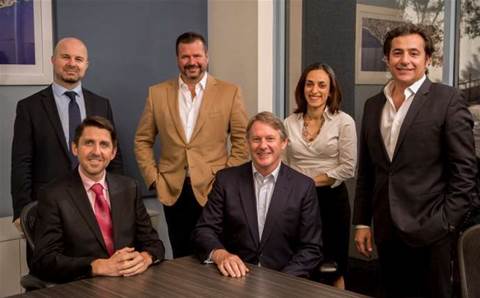 “Once those milestones are reached, I transition the executive management of the business to a strong leadership team which has been organically developing. Nick Verykios has been part of the Distribution Central business since its inception and will guide the business through its next stage of growth.”

It comes as the distributor broke through the  $300 million revenue mark after 11 years in operation, having grown 14 percent in Australia and 16 per cent in New Zealand over the past financial year. Distribution Central employs 120 people across Australia & New Zealand.

Former CTO and CIO Michael Carlile also left his position after 10 years, but is staying on as CTO of iasset.com.

Verykios said the restructure would bring the company into a contemporary phase. “Our leadership team is comprised of industry champions in their own right.

“These professionals are perfectly attuned to market changes, and ready to drive the growth we anticipate. Our plans are ambitious, we have the innovative platforms and processes to drive these ambitions, we have the track record to instil the confidence needed, and we have an experienced executive team to assure it.”