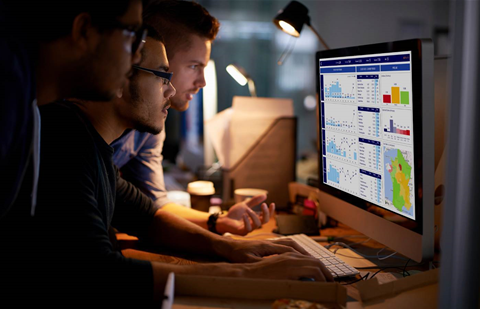 Asset renewal platform iasset.com has launched a predictive analytics tool for channel partners that will allow vendors, distributors and resellers to predict closure rates for product lifecycle opportunities within their installed base ahead of time.

InGRID is an AI solution that converts reports that provide a view into the past or other relevant data into predictive analytical insights to help companies make informed decisions.

InGRID provides real-time data, giving companies the opportunity to get a holistic view, as well as more granular detail at the customer, partner or account manager level.

“Our journey to InGRID started almost a year ago with a simple question from one of our customers on how they could forecast high frequency, low cost renewals that no sales resources are engaged on,” iasset chief executive Scott Frew said.

“Since then, my team have been buried in channel data from all over the globe, to understand probability of cloud or maintenance renewals, and have built this incredible new feature.”

Sydney-born and Singapore-based iasset.com’s cloud-based platform automates and streamlines workflows and the management of data to reduce complexity and increase revenue for its customers, providing simplified processes and added intelligence.

The company launched into Europe in 2015 by after landing a major scalp from arch-rival Concentrix, adding an EMEA office to its operations in Denver, San Francisco and Manila.