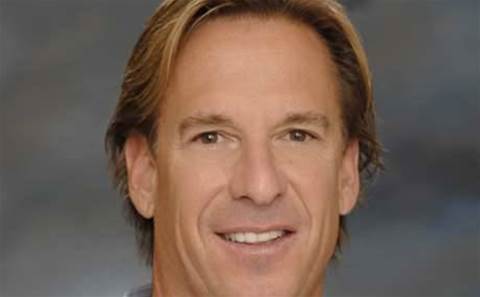 Seagate has bought LSI's flash storage business in a deal worth US$450 million.

Avago only recently announced its acquisition of LSI and its extensive storage technology portfolio in December 2013 for US$6.6 billion.

LSI acquired SandForce – a major component of its Flash Components Division – in 2011 for US$322 million.

"LSI’s ASD business has the broadest PCIe flash product offering and intellectual property in the market today and the FCD business has best-in-class SSD controllers with proven support for a wide range of applications," he said.

Seagate predicts its combined enterprise SSD product line and SSD controllers will generate at least USD$150 million in revenue in the next fiscal year.

The transaction is slated to close in Q3 2014, subject to customary closing conditions and regulatory approvals.