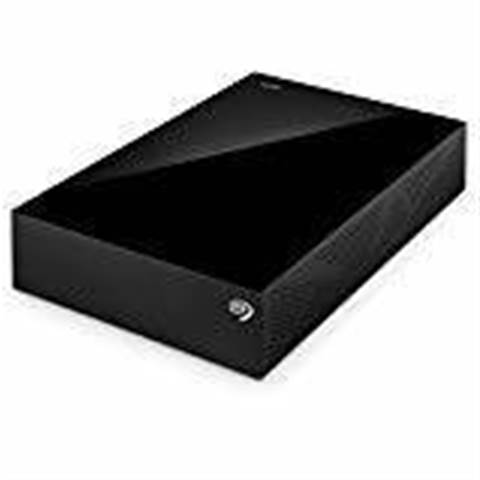 Seagate has unveiled its latest hard disk drive, a behemoth 16TB 3.5 inch drive you could conceivably slot into your desktop computer.

The HDD uses heat-assisted magnetic recording (HAMR) to let more data be written on a disk closer to other data. Seagate is pioneering this kind of technology as a way to create HDD devices of ever-growing sizes, with plans to create portable 60TB devices by 2030. Already, Seagate expects to reach devices of 20TB by 2020, which isn't a far cry from the already-impressive 16TB size of its newest drive.

In tests, Seagate found the drive worked well for plug-and-play functionality, making it perfect for businesses that need to store large amounts of data and access it quickly.

To give you a sense of the potential this HDD gives you, you could fit on it:

Seagate hasn't suggested a price point for this behemoth drive yet.

While a 16TB HDD is an insane amount of space for personal use (who needs 160 copies of Red Dead Redemption 2? Or 2 billion pages of Word documents?) its massive file size makes it a useful tool for various business needs. These include security, as digital storage is quickly becoming a lot less safe than physical storage, and data transportation - as transferring video footage has traditionally been an arduous task.

The technology being pioneered here also acts represents an important step for data storage, with HAMR facilitating bigger amounts of stored data on ever-shrinking devices. As HDD devices tend to be a lot cheaper than SSDs, and hold more data, the ever-advancing technology behind the disks can be of great benefit to business who need this space.