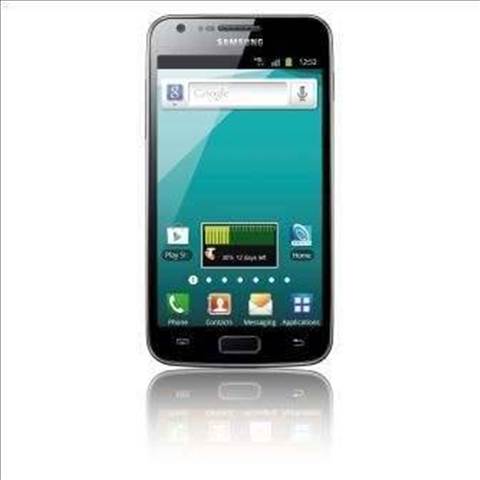 Samsung has launched an upgrade of its Galaxy S II smartphone allowing users to connect to Telstra's high-speed LTE network.

The Galaxy S II 4G will go on sale tomorrow in Telstra stores and can be purchased online from today.

Samsung has packed a more powerful 1.5GHz dual-core processor into the phone, compared to its predecessor’s 1.2GHz chip. The screen is also slightly larger at 4.5 inches and the 4G model comes built with an NFC chip.

The smartphone is the second handset to launch in Australia with 4G capability, following HTC's launch of its Velocity 4G mobile in late January.

Telstra is currently the only telco with an LTE network in Australia. Rival Vodafone is in the early stages of its own LTE rollout.