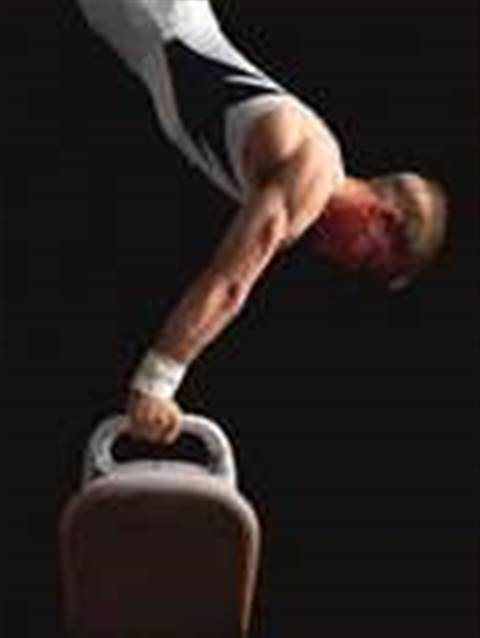 But Eric Krieger, Secure Computing's country manager for Australia and New Zealand, warns that the interest generated by the Olympics could have significant effects on an organisation's productivity as well as its network speed and security.

Krieger says companies should not underestimate the impact major sporting events can have on an organisation's bottom line. With everyone wanting to watch or follow the events, he says, “Employee and business productivity are often at stake.

“Who doesn’t love sports? However, it’s important to have balance in our lives. Secure Computing believes in enabling a positive work/life balance.”

Channel Seven's introduction of live streaming of the events can only exacerbate the situation, he says, and not just because it will add to sports fans' temptation to follow the Games live.

“Networks will be quickly overburdened if multiple employees choose to watch at the same time, resulting in network slowdowns, [or] even application or network failure.”

According to Krieger black hats often use holidays and major sporting events as covers for spam and other malware attacks, knowing the interest and excitement generated by the events will lure more victims into their snares.

The ICT community has already witnessed the birth of some threats playing on the popularity of the Olympics.

The Beijing.exe storm botnet hit the internet June 18. Krieger says Secure Computing has logged over 100,000 websites hosting the malware, and its spam output increased tenfold in its first week in the wild.

Krieger says Secure Computing has some tips for organisations which want to allow their employees access to the Olympics, but fear the productivity and security lapses which could occur as a result.

“Set up a TV area with cable reception in a break room or cafeteria, or arrange a centralised PC with streaming video enabled, so employees can watch together instead of many people watching separately, slowing down the network,” he says.

Krieger says businesses should also be aware that they can enforce internet use and misuse policies using software solutions such as Secure Computing's Secure Web and SmartFilter products.

But Krieger advises that employees should be informed of an organisation's policies surrounding the Games. “Let [employees] know if their work PCs won’t access the games, so they can tape them at home,” he says.