Security needs to move from physical to virtual: VMware 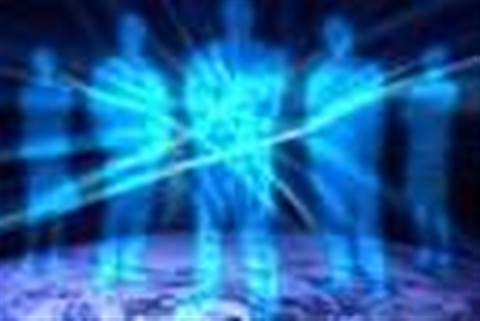 Virtualisation adoption has grown significantly in recent years but so have security threats. Yet, security solutions have tended to stay in the traditionally physical world.

Paul Maritz, chief executive of VMware, has claimed security needs to follow the applications' lead and move into the virtual world.

“When you think about stitching all these resources into metaphorically one giant computer with [virtualisation] we need to approach security differently,” he said during a keynote speech at VMworld 2010.

“Traditionally... [security] looks for wires and clamps physical devices onto wires. When you move to a world where there are no longer dedicated stacks of hardware beneath applications... we have to move security from being on physical boundaries to logical [virtual] ones.”

Maritz called for all the usual security functions, such as firewalls and anti-virus, to be turned into pieces of software to follow the applications and machines they are protecting.

However, he believed this conversion would prove a boost to security products and their performance.

“We can actually get better security because now we can do security at an arbitrary level of depth,” added the chief executive. “This security is not on the edge of the data centre... it goes all the way into every tier.”

A regular bug to bare for IT departments when it comes to security is employees using their own devices, but Maritz concluded there was no stopping it happening.

“We in the industry have spent the last 10 or 15 years [getting] good at managing Windows desktops [and] now a flood of new animals are coming into the zoo,” he said.

Mentioning iPads and upcoming Google rivals, he added: “We [are] not going to get them out. It is a real challenge and [we] need to get [IT guys] into managing users [no matter] what device they are using.”

“Steve Jobs is going to want to sell you a new iPad every 12 months, Google is bringing out devices by Christmas... we are no longer going to be able to hold the dam [so] we need to bring them in.”

Grabbing the hybrid cloud opportunity with Lenovo and Azure Services
By Jennifer Scott
Oct 13 2010
9:40AM