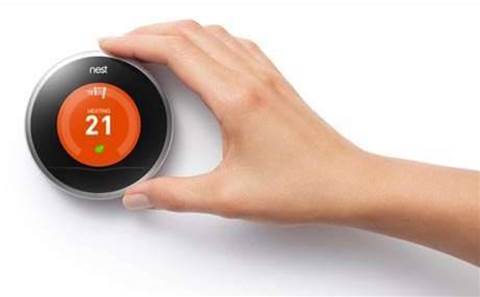 Google-owned Nest has stopped selling its Nest Protect smoke alarm amid fears that its smart features could pose a safety threat.

According to the company, the Wave feature that lets users switch off the alarm from a distance could be activated accidentally.

Nest, bought by Google for US$3.2 billion in January, said it would offer refunds for people that wanted to return the product, although offered assurances that it could turn the Wave feature off remotely for devices connected to the web.

"During recent laboratory testing of the Nest Protect smoke alarm, we observed a unique combination of circumstances that caused us to question whether the Nest Wave (a feature that enables you to turn off your alarm with a wave of the hand) could be unintentionally activated," said company CEO Tony Fadell in an open letter.

"This could delay an alarm going off if there was a real fire. We identified this problem ourselves and are not aware of any customers who have experienced this, but the fact that it could even potentially happen is extremely important to me and I want to address it immediately.

"If you have a Nest Protect connected to a Nest Account via Wi-Fi, within 24 hours Nest Wave will be automatically disabled."

The company advised non-connected customers how to disable the Wave feature manually to make the sensors safe, and said it had halted sales until it had resolved the issue, something that could take up to three months. "If you don’t want to keep your Nest Protect smoke alarm, we will give you a complete refund," the company said.