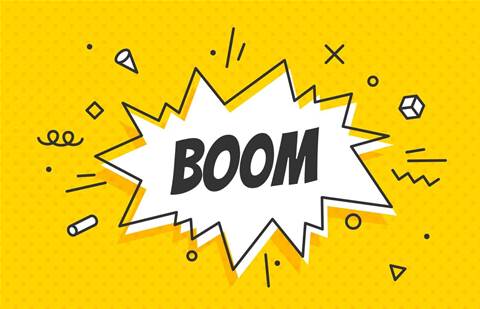 The company has predicted security-related IT services spending will grow at a five-year compound annual growth rate (CAGR) of 19 percent from 2019 to 2023, compared to 2 percent growth for non-security services.

That growth would be enough to get security spending to reach 20 percent of the total IT services revenue share in Australia. 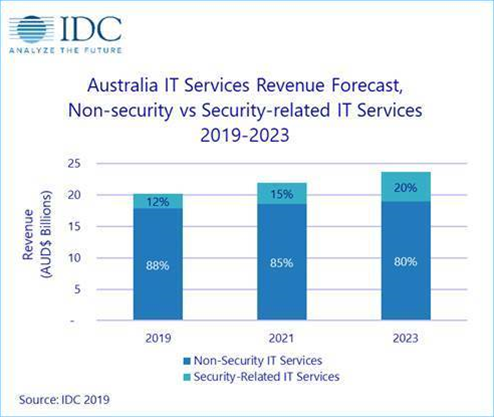 “The growth in hybrid-cloud adoption is a key driver making Australian organisations aware they must tackle security from a holistic perspective, moving beyond perimeter-based security strategies to data-centric ones," IDC ANZ IT services market analyst Chayse Gorton said.

"The challenge of attracting and retaining security talent contributes to many organisations outsourcing security operations.

“However, Australian organisations are evolving from a total security outsourcing strategy towards strategic security sourcing, including co-sourcing for security."

IDC also expects organisations would reach out to security vendors for both security consulting and professional services.

The company also finds security services will be one of the top services that organisations expect to adopt from an external services provider in the near-term.

While IDC finds that Australian organisations are generally satisfied with security services providers, Gorton said it is important for them to communicate their differentiators.