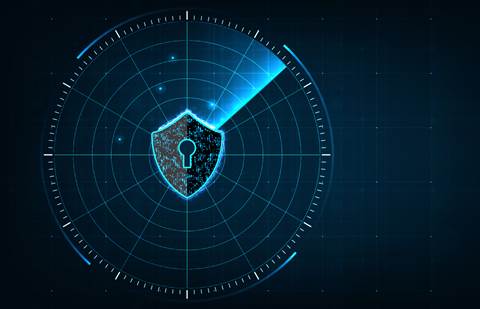 Managed detection and response vendor Cybots has announced it has launched in Australia with a new office in Melbourne.

The vendor said its decision to launch in Australia came amid the increase in attacks in the country over the past year.

It also hired experienced executive Gary Denson as ANZ chief executive and country manager in June this year, marking his first tech role since working at Telstra’s channel business in the 1990s.

In the launch’s announcement, Denson said SMEs are at high risk for cyberattacks such as email phishing, malware, ransomware, denial of service or watering hole attacks.

“The biggest challenge facing SMEs is that modern cyber threats are usually well-hidden in their network,” Denson said.

“This lack of visibility is the real danger and is an issue that we are aiming to solve. SMEs should take a proactive approach to easily accessible cybersecurity and not wait until they have been attacked to implement a solution. Our experts have been in this industry for over 15 years and we have seen how far ahead of the curve modern cyber criminals have become.”

The company's channel ecosystem spans most of Asia-Pacific, comprising of distributors, resellers and system integrators, all supported by some 120 engineers across the region.

Brooke joined the vendor in September, returning to the IT channel after departing from Broadcom in late 2020 after just over a year as distribution account director.

Prior to Broadcom, he also worked at Symantec, CyberArk, Quest Software and the New Zealand Government.