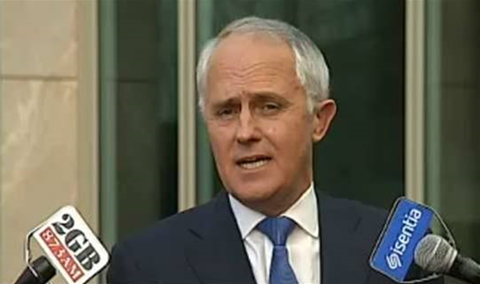 Dragos specialises in detecting and responding to cyber threats that target industrial control systems, which are critical to the continued operations of power plants, water and energy supplies, and other critical infrastructure.

The company expanded into Australia and New Zealand following the release of its internally-commissioned report into the state of industrial cybersecurity, the ICS 2020 Year in Review report released on 24 February.

Dragos also secured an investment from former Australian Prime Minister Malcolm Turnbull via his investment company, Turnbull & Partners, joining what the company called its record-setting Series C round of funding.

“The cyber threat to operational technology has never been greater than it is today,” Turnbull said in the announcement.

“We face many challenges in defending Australia and New Zealand’s large, complex industries from these threats. We chose to invest in Dragos because it is providing world-leading industrial cybersecurity expertise and technology at a time when vital industries are being challenged more than ever.”

The company lists a number of channel partners on its website, including a few from the US and Saudi Arabia, as well as global systems integrators Deloitte and PwC. Some alliance partners include Crowdstrike, Fortinet, IBM Security, Splunk, among others.

Turnbull is no stranger to investing in technology vendors - he joined the board of Australian web security software vendor Kasada last year after taking part in its Series B round of funding. He was also involved with major tech investor KKR & Co, working as a global senior adviser.

Eliminating departmental friction within MSPs
By Nico Arboleda
Mar 17 2021
6:44AM