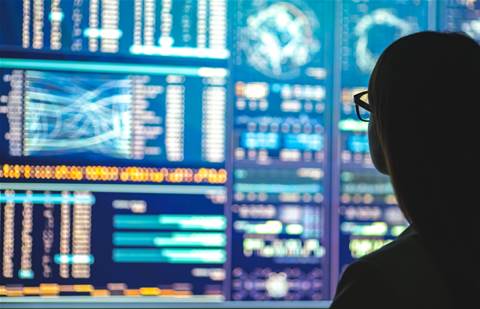 The vendor said the launch would allow customers to keep their most critical data onshore and in line with compliance requirements while using its threat intelligence offerings.

Australia is one of the four countries to launch local locations this week, along with Bahrain, Ireland and Singapore, adding to its existing US location.

“I am pleased to be announcing Australia as one of the new cloud-based infrastructure locations for Mandiant, as the business continues to grow and expand its offering globally,” Mandiant ANZ vice president and managing director Louis Tague said.

“We are fully committed to the Australian and New Zealand markets and this announcement provides an opportunity for even more local organisations across a number of sectors to quickly detect and respond to incoming security threats.”

The sale also included the FireEye name, resulting in the company changing its name from FireEye Inc to Mandiant Solutions.

Founded in 2004 by current CEO Kevin Mandia, Mandiant was acquired by FireEye Inc in 2014, with Mandia serving as COO of the combined companies before becoming CEO in 2016.