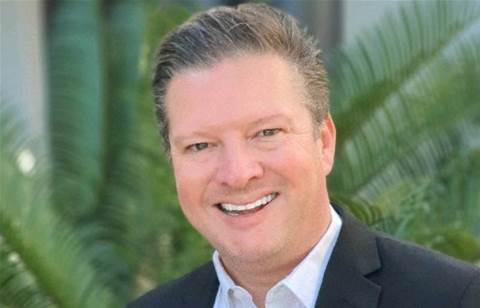 George reports to APAC general manager Robert D’Amico, who had been directly running the vendor’s ANZ operations since joining the company in 2016.

George was hired out of Deloitte’s cloud engineering business, where he was a director within the Technology, Strategy and Transformation Practice since 2018.

George announced the move on LinkedIn, farewelling his colleagues at Deloitte.

“Hi LinkedIn Network, I’ve decided to pivot and resign from Deloitte. It has been an exciting, challenging and most of all, great fun couple of years with some amazing people and clients!” the announcement read.

Prior to his stint at Deloitte, George worked at Telstra as a principal consultant from 2015 to 2018. He also ran a consulting startup called The Intake Group from 2011 to 2015.

Cloud application revenue made easy
By Nico Arboleda
Apr 20 2020
7:02AM